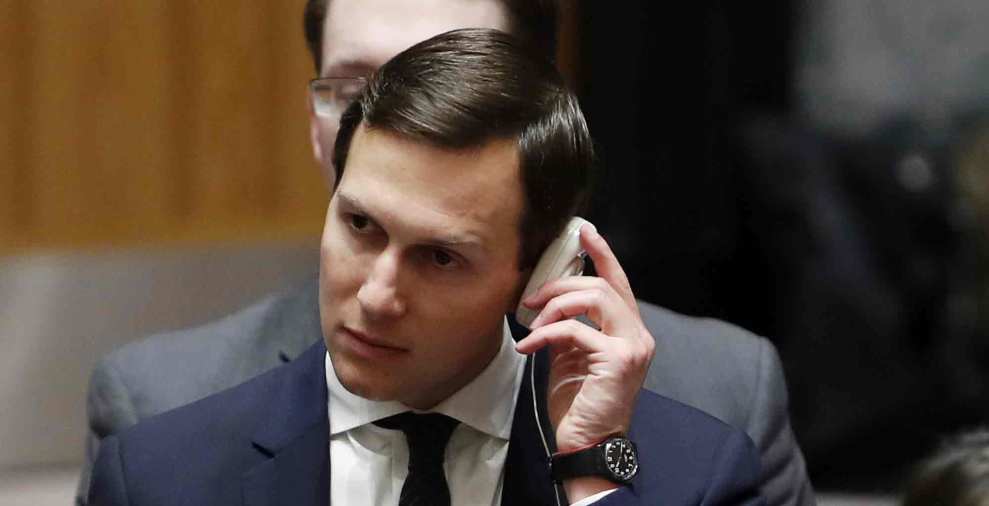 On Sunday, the Associated Press, drawing on records obtained by a housing non-profit, reported that construction permit applications by the Kushner Cos. routinely claimed buildings they planned to renovate had no tenants under rent regulation. Many, in fact, did, as documented in contemporaneous tax filings.

New York City’s department of buildings performs inspections of construction sites where rent controlled tenants live to help ensure that the work is not being done to drive them from their apartments, in an effort to replace them with higher paying renters.

Housing Rights Initiative, the non-profit, unearthed more than 80 permit applications falsely claiming the absence of rent-controlled tenants for construction at 34 Kushner buildings across New York City. According to the AP, tax documents show there were more than 300 rent-regulated units in the buildings.

In one set of transactions examined by the AP’s reporters, the Kushner Company sold three Queens apartment buildings for $60 million last year, nearly twice what it had purchased them for in 2015, after owning them for just two years and undertaking renovations. Tax records show rent-regulated units in the buildings had decreased from as many as 94 at the time of purchase to just 25 by 2016.

Jared Kushner, President Donald Trump’s son in law, stepped down from his position atop his family’s holdings in January 2017, before becoming a White House senior advisor with a wide portfolio of domestic and foreign policy issues.

In his applications for a top secret security clearance, Kushner initially omitted over a hundred contacts with foreign officials, including meetings with Russian Ambassador Sergey Kislyak and a Russian bank executive. Last month, Kushner’s temporary top secret clearance was revoked.