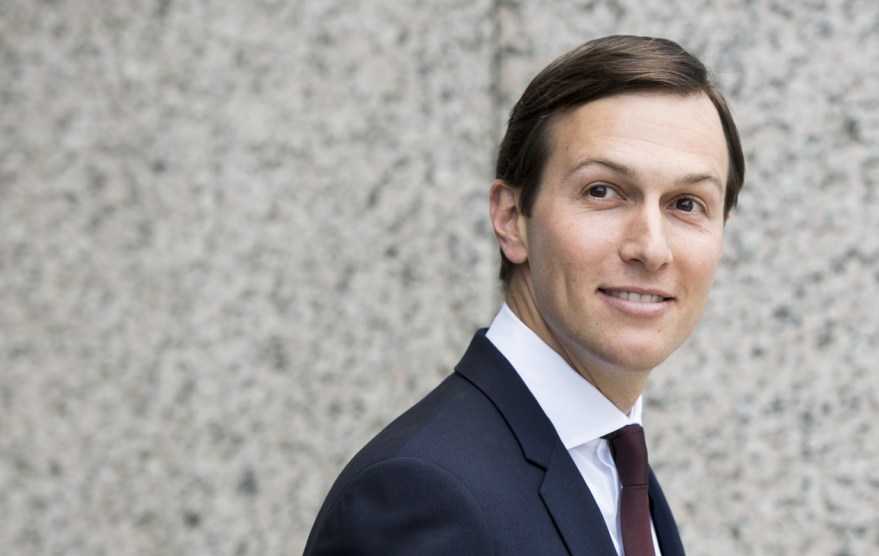 The president’s son-in-law seems to have forgotten about something again:

Jared Kushner received emails in September 2016 about WikiLeaks and about a “Russian backdoor overture and dinner invite” and forwarded them to another campaign official, according to a letter to his attorney from the bipartisan leaders of the Senate Judiciary Committee. Committee Chairman Chuck Grassley (R-Iowa) and ranking member Sen. Dianne Feinstein (D-Calif.) said Kushner failed to turn over the relevant documents when they asked for them last month.

….Grassley and Feinstein also alluded to documents they received from other witnesses on which Kushner was copied. “Other parties have produced September 2016 email communications to Mr. Kushner concerning WikiLeaks, which Mr. Kushner then forwarded to another campaign official,” they wrote. “Such documents should have been produced…but were not.

“Likewise,” the letter continued, “other parties have produced documents concerning a ‘Russian backdoor overture and dinner invite’ which Mr. Kushner also forwarded. And still others have produced communications with Sergei Millian, copied to Mr. Kushner. Again, these do not appear in Mr. Kushner’s production despite being responsive to the second request. You also have not produced any phone records that we presume exist and would relate to Mr. Kushner’s communications regarding several requests.”

I’m sure it was an honest mistake. Just like all the other honest mistakes Kushner has made when asked about foreign contacts. He’s a busy guy, after all.