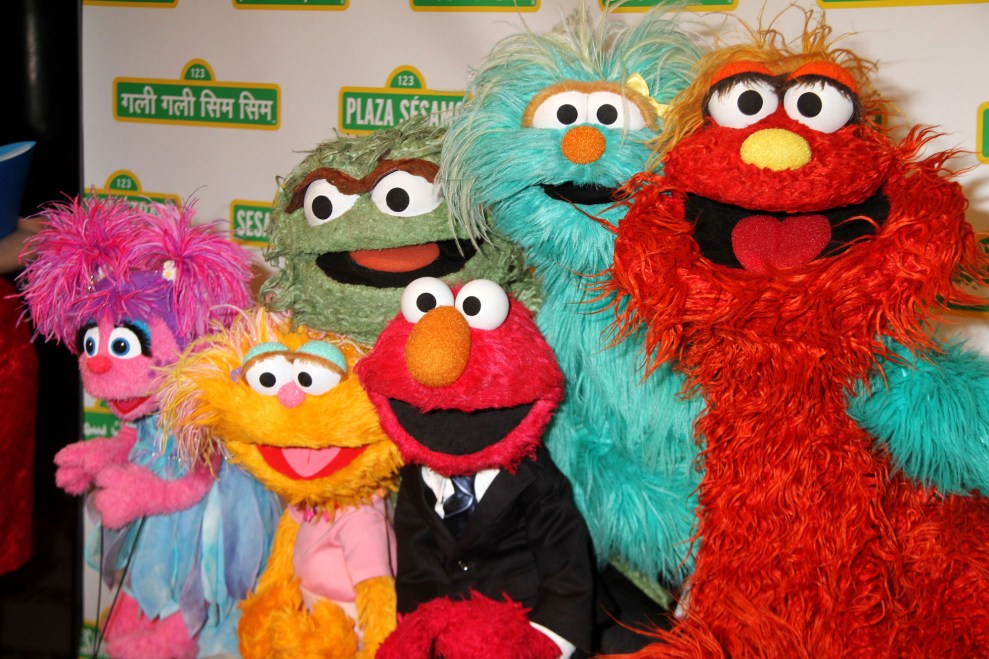 Retired Gen. Stanley McChrystal has come to the defense of public media amid the Trump administration’s proposal to eliminate all $445 million in annual funding for the Corporation for Public Broadcasting, PBS’s parent company.

In an op-ed for the New York Times Wednesday, the four-star retired army general specifically addressed the argument that by slashing funding for public broadcasting networks, the government can prioritize its military spending and make the country safer. He argued that such narratives are built around a “false choice” that ultimately hurt children and working parents.

“Public television works hard to engage young learners and build the skills needed for a jump-start on life,” McChrystal said. “We need our youngest to be curious, resilient, and empathetic, and prepared for the jobs of the future.”

“We don’t have to pick one over the other,” he added.

Last month, Trump released his preliminary budget plan, which seeks to gut a slew of federal programs aimed at assisting low-income Americans, while significantly boosting the government’s military and defense spending. The proposal sparked widespread alarm and was called out for its likelihood in hurting the very same voters that helped Trump get elected to the White House.