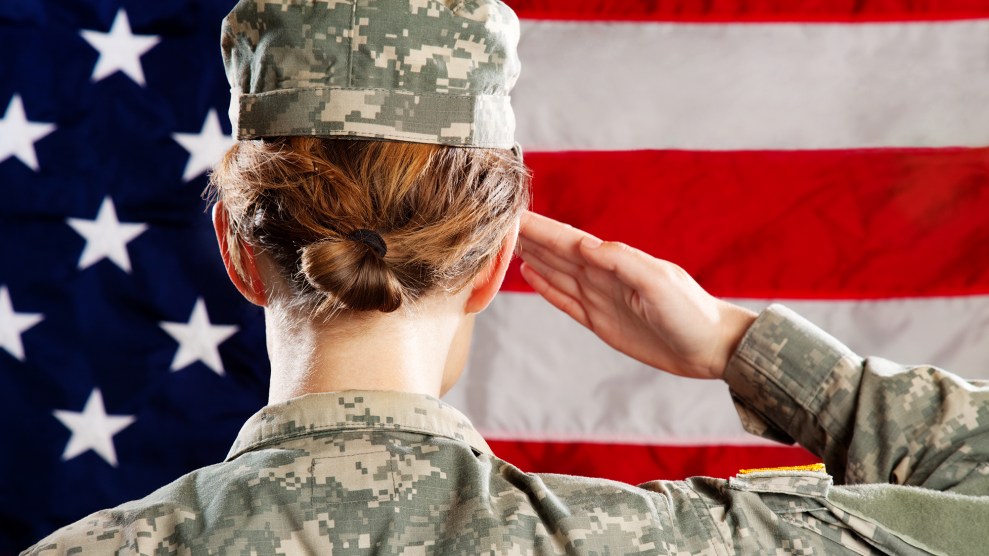 Transgender service members are celebrating a win in the courts this week. On Monday, a district judge in Washington, DC, ruled that come January 1, the military must start accepting new recruits who are openly transgender. It’ll be a first in the history of our armed services—if the Trump administration doesn’t find a way to block the order before then. And according to Aaron Belkin, the director of a think tank called the Palm Center that focuses on LGBT military issues, that’s a big “if.”

Belkin says it’s not a question of whether the military is ready and able to accept new trans recruits: Under the Obama administration, the Pentagon started training hundreds of staffers on how to evaluate incoming trans candidates, and it has already refined its policies on how to accommodate them. But the Trump administration has signaled that it’s not ready to stop fighting to keep them out.

Judge Colleen Kollar-Kotelly’s new ruling about their enlistment is only a temporary injunction, as multiple lawsuits over President Donald Trump’s military policies wind their way through the courts. “It’s a very fluid environment with a lot of uncertainty,” says Belkin. “You can see policies shifting back and forth between extremes, as was the case at the end of Don’t Ask, Don’t Tell.”

I caught up Belkin about why hopeful transgender recruits may still be holding their breaths as we approach January 1.