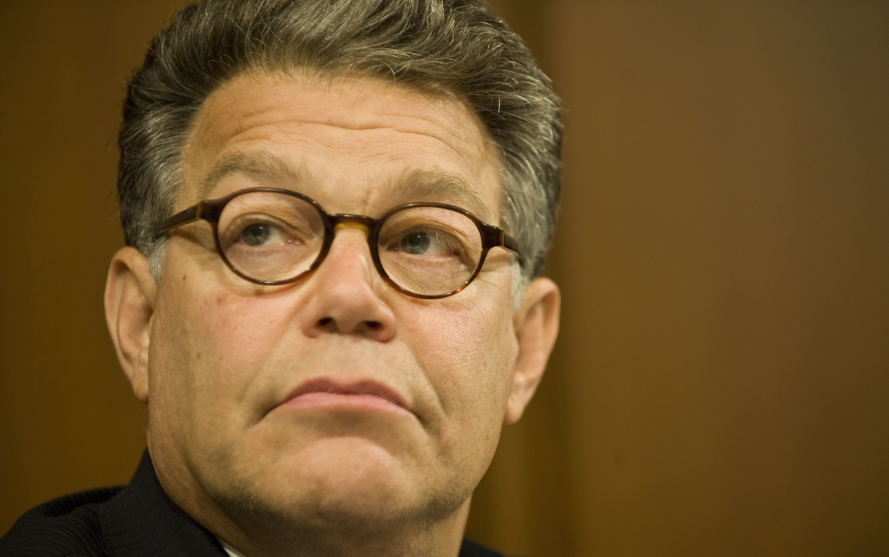 Sen. Al Franken (D-Minn.) on Monday addressed the allegations of sexual misconduct directed at him, saying that he was “tremendously sorry” and hoped to regain the trust of those he has let down, including his supporters and staff. The Minnesota senator also said that he did not intend to resign over the controversy, which include allegations of inappropriate touching and forcible kissing.

“I want to again say I’m sorry,” Franken told reporters on Capitol Hill, his first press conference since the accusations started nearly two weeks. “I know there are no magic words that I can say to regain your trust, and I know that’s going to take time. I’m ready to start that process and that starts with going back to work today.”

When asked why he could not definitively say whether more women would publicly accuse him of inappropriately touching them, Franken said that he could not speculate. “If you had asked me two weeks ago would any women come forward with an allegation like that, I would have said no,” he said, adding, “This has been a shock and it’s been extremely humbling.”

The accusations began on Nov. 16, when Los Angeles radio host Leeann Tweeden—who was with Franken in 2006 entertaining troops stationed overseas for a USO show—released a photograph that appeared to show Franken grabbing her breasts while she was asleep and wearing protective military gear. Tweeden also alleged that the then-comedian forcibly kissed her while the two were rehearsing a skit. Since Tweeden’s account, three additional women made similar accusations of sexual misconduct against Franken.

A Senate ethics investigation to review the allegations was swiftly opened—a step Franken said he welcomed. During Monday’s press conference, he indicated that he was “open” to allowing the findings of the investigation be made public upon its conclusion.

On Sunday, Franken expressed embarrassment over the allegations. “I’ve let a lot of people down and I’m hoping I can make it up to them and gradually regain their trust,” Franken told the Minnesota Star Tribune.