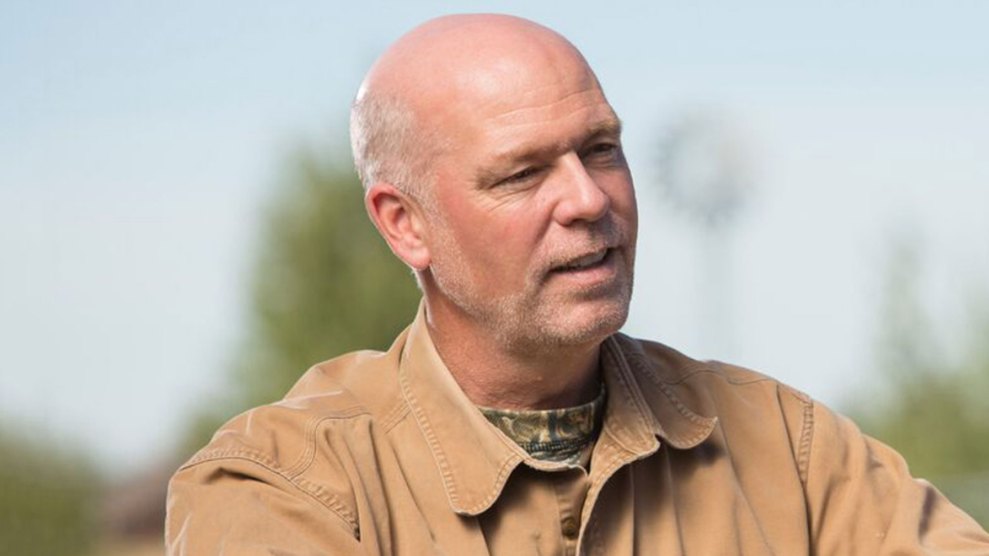 On Thursday voters in Montana went to the polls in a special election to replace Interior Secretary Ryan Zinke, who left Congress in March. (See below for the results, beginning at 7 p.m. PT.) The race was marred by a fishing-hole dispute, a concert at a nudist resort, and, in the waning hours of the campaign, a misdemeanor assault by the Republican front-runner, Greg Gianforte, who “body slammed” a reporter. No one ever called Montana politics boring.

The race has major national implications: Although Republicans consistently carry the state at the presidential level, Democrats have won statewide races for senator and governor in Montana in recent years—and this contest offers the party’s most serious opportunity yet to chip away at the Republican majority in Congress and show that with the right candidate and message, it can compete and win in Trump Country. Gianforte, a businessman, has consistently led in the polls against Democrat Rob Quist, a country music singer.

After Gianforte narrowly lost his bid for governor last fall (largely on the basis of a decade-old lawsuit over fishing access), he kept a low profile during his comeback bid and sought to win election by avoiding taking a position on the most contentious issue in Washington: the Republican health care bill, which would leave an additional 23 million Americans without health insurance by 2026. Quist, an unabashed economic populist, campaigned aggressively on a single-payer platform and ran ads about his own preexisting condition (a botched gallbladder operation). Gianforte stalled for the final 21 days of the race, insisting first that he would wait to pass judgment until after a new Congressional Budget Office score had been released, and then after the CBO report was released, body-slamming the first reporter who asked his position. Win or lose, he’s due back in Bozeman in June for a court date.

Follow along with the results here, via Decision Desk: