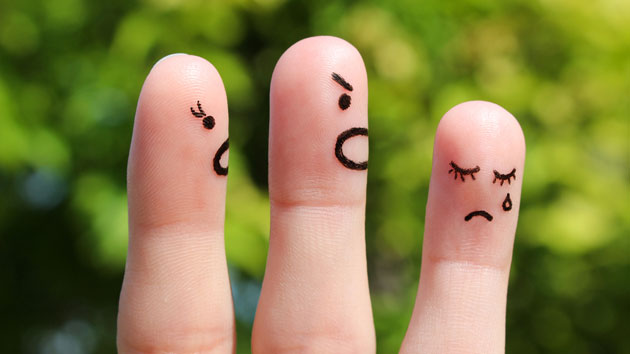 On Thursday afternoon, speaker of the House Paul Ryan told CNN that he was “not ready” to endorse Donald Trump. But it was not, as they say, a Ryanesque statement. The 2012 vice presidential nominee said he was “not there right now”—but left open the possibility that he would come around to Trump eventually. “I hope to, I want to, but I think what is required is that we unify this party,” said Ryan.

This is how people in Washington say “yes.”

In the two days since Trump became his party’s presumptive nominee, a ton of Republican officials have fallen in line. A bunch more, such as Maine Sen. Susan Collins, have taken the same cautious position that Ryan did. Indeed, for all the #NeverTrump chatter over the primary’s final two months, you can count the number of GOP politicians who have unequivocally ruled out supporting the New York steak magnate on two regularly sized hands:

Some context here is helpful. Dold, who represents a district that President Barack Obama won by 17 points in 2012, may be the most endangered Republican in the House. Curbelo represents a majority-Latino swath of Miami-Dade—the only county in Florida that Trump didn’t win in the March primary. Obama won Curbelo’s district by 11.5 points. Baker governs a deep-blue state where he’ll face an uphill reelection fight in two years. Ribble, Rigell, and Hanna are all retiring. Amash, who leans libertarian, has made a career out of scrapping with other Republicans and represents the only Michigan district Trump didn’t win. Sanford has, presumably, already survived the worst. The only Republican politician who might actually have something to lose by denouncing Trump is Sasse, who was elected two years ago with tea party support. But as a 44-year-old senator who is considered a rising star, he also has the most to gain—by positioning himself for a leading role in the party going forward should Clinton win in November.