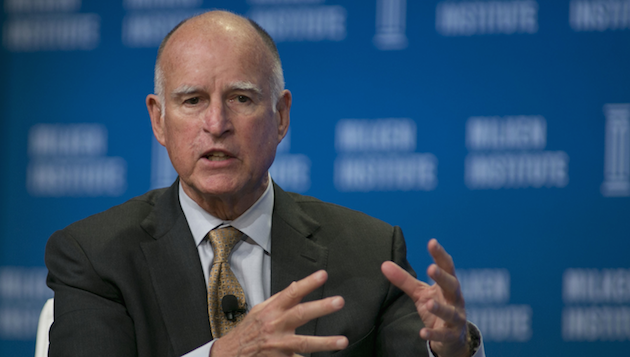 California lawmakers and labor unions have reached a historic deal to raise the state’s minimum wage to $15, the LA Times reports.

The plan will boost the minimum wage from $10 to $10.50 by January 2017, gradually increasing it to $15 over the following six years. Smaller businesses, those with less than 25 employees, will have one extra year to comply with the new changes.

If the deal passes in the state legislature, California will become the first state in the country to adopt a $15 minimum wage—a goal that activists and lawmakers around the country have pushed in recent years as one way to combat income inequality. According to the Times, state legislators could vote on the issue by the end of next week.

The movement to boost the $7.25 federal minimum wage has been an important campaign issue for Sen. Bernie Sanders and Hillary Clinton. While both Democratic rivals support raising the minimum wage, only Sanders has endorsed hiking it to $15. Clinton supports raising it to $12.

California Gov. Jerry Brown is expected to announce the deal as early as today. For a deeper look at the issues surrounding the minimum wage debate, check out our analysis here.