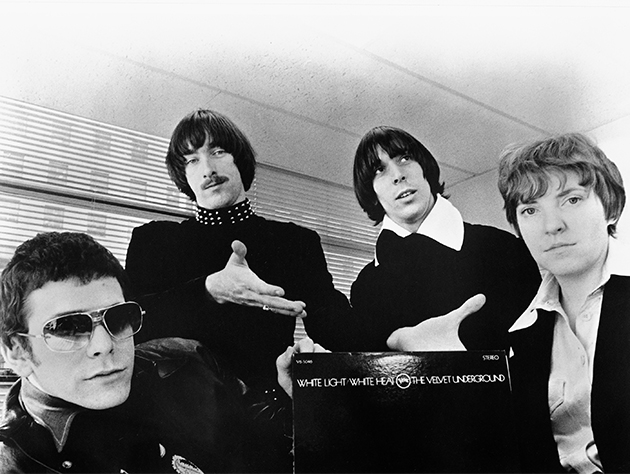 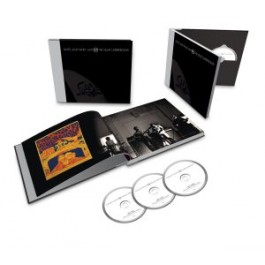 White Light/White Heat is one legendary album that lives up to the hype. The Velvet Underground’s second release, and the last to feature the founding lineup of Lou Reed, John Cale, Sterling Morrison, and Mo Tucker (at least until the band’s reunion in the ’90s), it’s a grimy, exhilarating blast of confrontational noise, credited with launching everything from punk to industrial rock to ambient music. This impressive three-disc set offers mono and stereo versions of the original release, plus a slew of pretty-enticing extras from the era. The highlights are the title song, “I Heard Her Call My Name” and the still mind-blowing 17-minute epic “Sister Ray,” wherein Reed seems both offhand and sinister at once, like Bob Dylan transformed into a sneering New York City degenerate. Only “The Gift,” a gruesome spoken-word tall tale recited by Cale in his entrancing Welsh lilt, has not aged well.

Among the additional songs, standouts include two versions of the eerie “Hey Mr. Rain,” the atypically playful “Temptation Inside Your Heart” and the first official release of an oft-bootlegged live show from 1967, featuring the terrific and otherwise unavailable “I’m Not a Young Man Anymore.” Lou Reed’s recent passing has inevitably renewed interest in his work, but White Light/White Heat would be essential listening in any case.