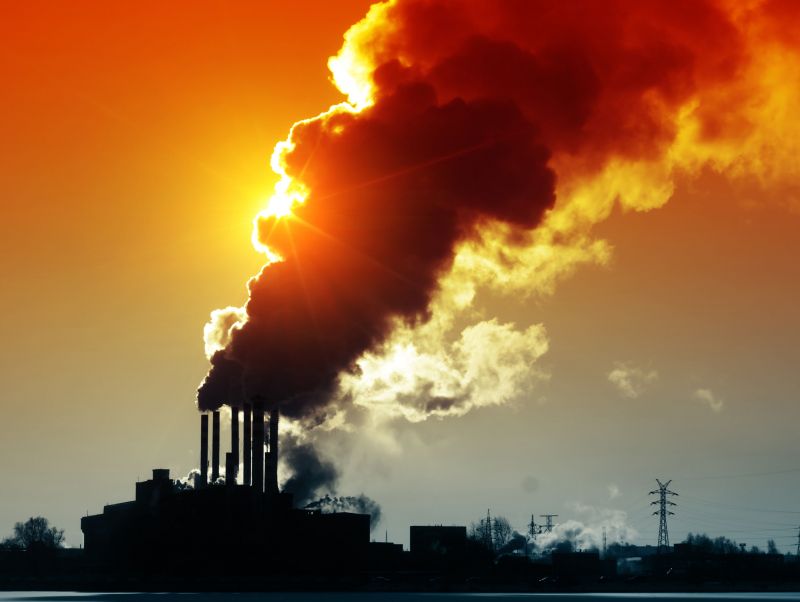 On Thursday, the board of the US Export-Import Bank voted against backing a new coal-fired power plant in Vietnam. The 1,200 megawatt Thai Binh Two plant was the first test of one of the policy changes President Barack Obama laid out in his big climate speech last month.

Reuters reports that Ex-Im said the decision came after “careful environmental review.” In his speech, Obama called for an end to public funding for new coal plants “unless they deploy carbon-capture technologies, or there’s no other viable way for the poorest countries to generate electricity.”

As I’ve reported here before, the US has loaned millions of dollars to energy projects abroad through Ex-Im, like the $805 million it loaned to a massive coal plant in South Africa in 2011. Despite a stated commitment to evaluating the greenhouse gas emissions from each project, Ex-Im loaned $9.6 billion to fossil-fuel projects in 2012, which was almost twice as much as it gave in 2011, according to data that the environmental group Pacific Environment compiled.

Earlier this week, five environmental groups wrote to President Obama, the head of Ex-Im, and its board members asking the bank to turn down the request for Thai Binh Two. “[T]his dirty coal plan will emit unacceptable air pollution that will worsen climate disruption and poison local communities,” they wrote. The decision, they said, would be “the first crucial test case” for Obama’s climate plan.

Thus, turning down the Vietnam plant is a pretty big deal. “It has significance far beyond this project because it sends a message to the international community that financing dirty coal is no longer acceptable practice,” said Doug Norlen, policy director at Pacific Environment. “The impact will spread.”