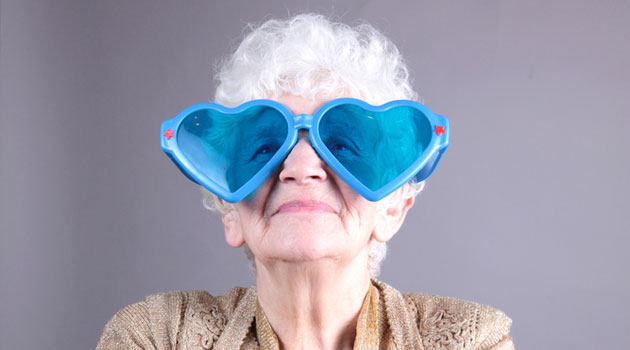 President Barack Obama’s budget proposal, released Wednesday, would cut Social Security benefits by slowing their growth, a concession to Republicans who demand entitlement cuts in any budget. But what if there were another way to beef up Social Security’s finances? Good news: There is. It would involve extending the payroll tax—which feeds the Social Security money pot—to rich people. But according to a new report by the policy shop Remapping Debate, most Dems would rather not talk about that.

Plus, it would be more fair. “As it currently stands, payroll taxes apply to every dollar of earnings for a janitor making the minimum wage, but a professional athlete making $1 million a year pays only payroll taxes on approximately one-tenth of their earnings,” Senator Tom Harkin (D-Iowa), who has introduced a bill to phase out the payroll tax cap, told Remapping Debate.

Harkin isn’t alone: 12 other senators have put forth proposals in this Congress to eliminate or adjust the payroll tax cap. But as Remapping Debate found out, the other 42 Democrats in the Senate don’t seem interested in getting behind the proposals.

The group reached out repeatedly to the senators’ offices for a couple of weeks in March, and what they got was a lot of meh. Sens. Ben Cardin (D-Md.), Sherrod Brown (D-Ohio), Mark Warner (D-Va.), and Tammy Baldwin (D-Wisc.) were 100 percent into the idea. Others gave vague responses about “being open” to changes; four declined to comment; some said they were too busy. For the majority of Senators, there was no reply at all. Even superstar Main Street advocate Sen. Elizabeth Warren (D-Mass.) had no comment.

“For all the talk of the Social Security system running out of money,” writes Samantha Cook in the report, “it is well established that raising or eliminating the cap on the wages subject to payroll taxes would guarantee a healthy Social Security system for many decades, and do so without cutting benefits or raising the retirement age.” Apparently that can wait.