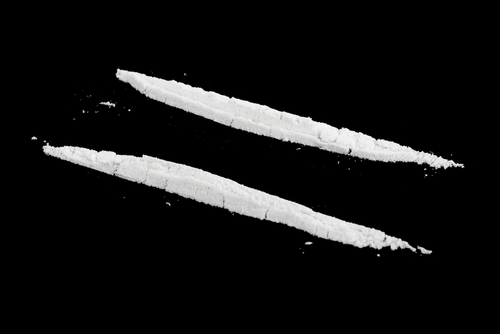 Add this to the list of potential consequences of sequestration, the across-the-board spending cuts totaling $85 billion this year that went into effect on Friday: more cocaine on our streets.

According to the Virginian-Pilot, the Navy is pulling back from an operation that kept 160 tons of cocaine and 25,000 pounds of marijuana out of the United States last year. The program, called “Operation Martillo,” was a joint effort between the Navy, Air Force, Coast Guard, Drug Enforcement Agency, and governmental agencies in Europe and Latin America. But now, due to sequestration, the Navy will not deploy two of its ships slated to replace two homebound Navy vessels that were participating in the program. Here’s more from the Virginian-Pilot:

Officials acknowledge that, without the frigates, fighting drug trafficking in the Caribbean just got tougher.

“We are always looking for creative ways to address this problem,” said Lt. Cmdr. Ron Flanders, spokesman for the Southern Command, which is responsible for the task force that works with partner countries to run Operation Martillo.

“Certainly with less gray hulls it will be more challenging,” he said, referring to Navy ships.

Last year, Operation Martillo (“martillo” means hammer in Spanish) intercepted and captured $4 billion worth of cocaine, valued at $12 billion in street resale value; 25,000 pounds of marijuana, worth more than $10 million on the streets; and $3.5 million in cash, according to U.S. Southern Command.

The across-the-board budget slashes took effect Friday, coming down hard on defense and forcing the services to cut operations not considered essential. With the Afghanistan war effort still a priority and the Navy’s pivot to the Pacific region, commanders have warned that police and goodwill operations in South and Central America would be on the sequestration chopping block.

Operation Martillo is not the only naval operation in the Caribbean hit by sequestration.

The hospital ship Comfort was supposed to leave its new base in Norfolk early next month for a four-month humanitarian mission to eight South and Central American nations. That, too, was cut.