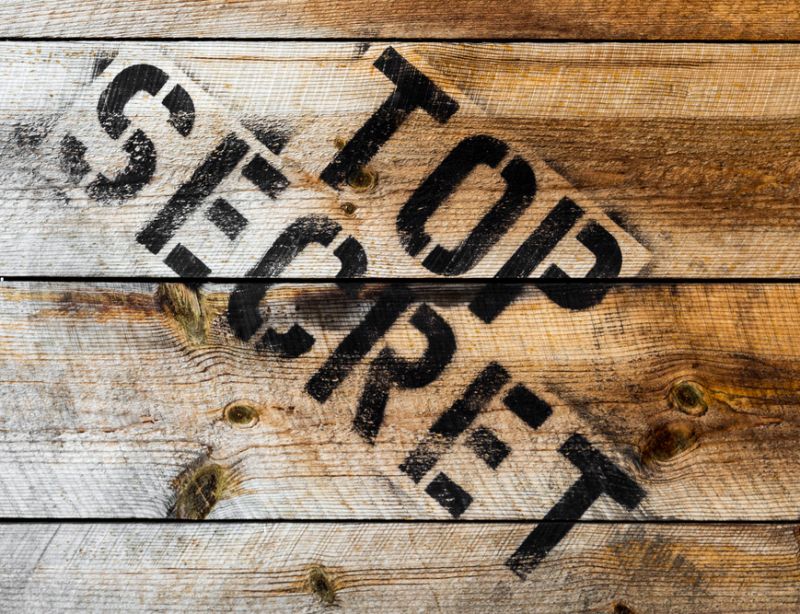 Last year I reported on the CIA’s Center on Climate Change and National Security, which opened in September 2009 to gather and analyze information about the effects of climate change on national security. The center had been a target of Republican ire, which is perhaps part of the reason that the CIA didn’t want to talk about what they actually did over there when I tried to interview them for my article.

Apparently the CIA scrapped the Center earlier this year without telling anyone, Greenwire reports:

Multiple sources with knowledge of the center said it closed its doors earlier this year, with its staff and analysis continuing under other auspices.

“The CIA for several years has studied the national security implications of climate change,” Ebitz said in a statement to Greenwire. “This work is now performed by a dedicated team in an office that looks at a variety of economic and energy security issues affecting the United States.”

Former CIA director Leon Panetta launched the center, but the piece notes that it did not receive as much love from David Petraeus when he took over in 2011. (I’ll leave it to you to make jokes about that.) There’s also speculation that the center was a preemptive cut, as Congress is expected to make further cuts to the intelligence budget in the next few years.