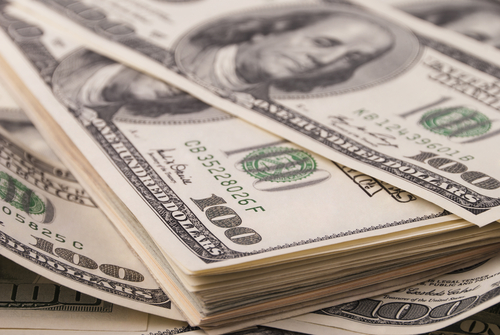 At this time during the last presidential campaign, the Republican Party’s campaign finance law opponents were in something of a pickle. Sen. John McCain (R-Ariz.) was their nominee; the tough law banning so-called soft money bore his name; and so, during the 2008 election, the GOP platform couldn’t take a rhetorical buzzsaw to the laws curbing the flow of campaign cash into elections.

There’s no such problem for Republicans at the 2012 GOP convention. James Bopp, Jr., an influential lawyer who’s made a career out of demolishing campaign finance laws, said in a recent interview with the Indianapolis Star that the GOP’s 2012 platform will call for gutting what’s left of the McCain-Feingold law—namely, the ban on unlimited, unregulated, soft money given to political parties.

Four years ago, he watched with distaste as his party nominated Sen. John McCain as its presidential nominee. With McCain leading the ticket, Bopp said, “we couldn’t write in (the platform) that we opposed McCain-Feingold. And we sure as hell couldn’t endorse it, so we didn’t say anything about campaign finance.”

This time, he said, the platform calls for the repeal of the last vestiges of the McCain-Feingold law and opposes passage of the so-called “Disclose Act” in Congress. It would require advocacy groups making more than $10,000 in campaign-related expenditures to disclose contributors who had donated more than $10,000.

What Democrats call basic good government, Bopp sees as an attempt to stifle advocacy groups by making them report donors for ads that run as far as 18 months before an election.

Josh Orton, political director at Progressives United, the nonprofit founded by former Sen. Russ Feingold (D-Wisc.) to fight the influence of corporations in politics, blasted the GOP’s campaign finance plank. “McCain-Feingold closed the door on a corrupting system of unlimited money,” Orton says. “By advocating its repeal, Republicans are proving that they don’t just tolerate corruption in politics, they actually embrace it.”