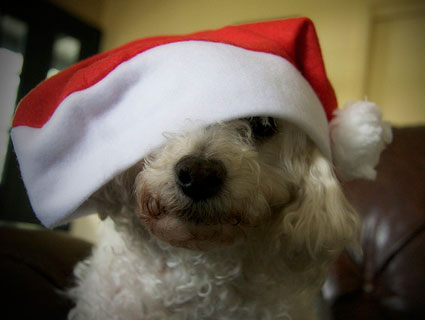 The Senate is set to take up votes on the Republican and Democratic infrastructure proposals this afternoon, but the GOP has already stuffed their proposal with regulatory rollbacks they know the Democrats will never agree to.

The GOP proposal contains the REINS Act, which would require a separate vote on economic regulations “with an expected annual economic impact of $100 million or more,” which would, as Ezra Klein noted back in February, “destroy the government’s capacity to pass major regulations,” by adding a major procedural hurdle that sounds like a minor change.

The bill would also restrict the ability of the Environmental Protection Agency to regulate pollution under the Clean Air Act, a change which the EPA estimates would lead to 20,000 premature deaths due to adverse health effects from pollution. It also contains the Regulatory Time-Out Act, which would prevent new economic regulations from being put in place for a year, a move Senate Dems view as just a backdoor way for Republicans to forestall Wall Street reform. Obama has actually put in place fewer regulations than Bush at this point in his term, and weak consumer demand rather than excessive regulation is holding back job growth, but why not ask for a pony even if you know you’re not going to get one?

While the GOP proposal contains some funds for infrastructure spending, rather than accept a minor surtax on millionaires it pays for itself by cutting spending so drastically the White House has threatened a veto. This GOP alternative is less a jobs proposal than a deregulatory Christmas list.

UPDATE: Naturally, the Democrats’ bill was filibustered this afternoon.