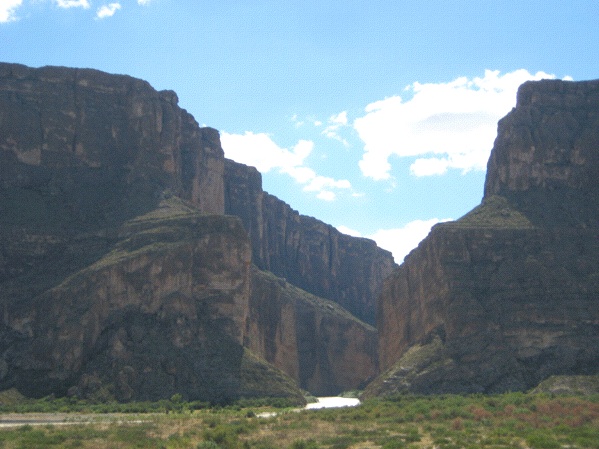 Photo/Tim MurphyUnbeknown to me, while I was finishing up my own 43-state road trip, Joe Klein was doing more or less the same thing for Time. Klein hit 12 states and nearly 7,000 miles over nearly a month, which he wrote up for the magazine’s cover story last week. There’s plenty of good color in there, but his takeaway seems woefully deaf:

I found the same themes dominant everywhere — a rethinking of basic assumptions, a moment of national introspection. There was a unanimous sense that Washington was broken beyond repair.

Klein’s big revelation is—I hope you’re sitting down—that to people in “the middle of the country,” the main concern “our politicians aren’t talking about in an angry and anxious election season” is jobs. Who knew?

So here’s the news: The angst and the rampant anger that is making America such a dangerous place right now are completely rooted in secular, faith-free issues. There are no cultural, moral or religious issues at play at the moment. And there will be no wave of post-election data from the Pew Forum on Religion & Public Life that demonstrates, once again, that frequent visits to pews or sanctuaries have anything to do with how Americans make their decisions when they pull levers in voting booths.

Word. Mattingly cites the number-one issue facing Kentucky right now, which is Rand Paul’s purported affection for a false idol called Aqua Buddha. But that’s nothing: Just consider that Glenn Beck, the single most influential member of the single most influential movement in politics right now, has all but turned himself into a multi-platform televangelist, preaching a creed of immaculate American conception.

Really, it’s a sampling error. Klein skips the South entirely (a difficult feat) and most of the Bible Belt. Instead, his trip to “the middle of the country” bounces around a whole bunch of the usual hot-spots: Central Pennsylvania, industrial Ohio, southeastern Michigan, Iowa, etc. Those aren’t the parts of the heartland pundits never talk about; they’re the only parts of the heartland pundits ever talk about.

Ultimately, economies swing elections. But I’m pretty sure, from one road-tripper to another, Americans are anxious and angry about a lot more than that.