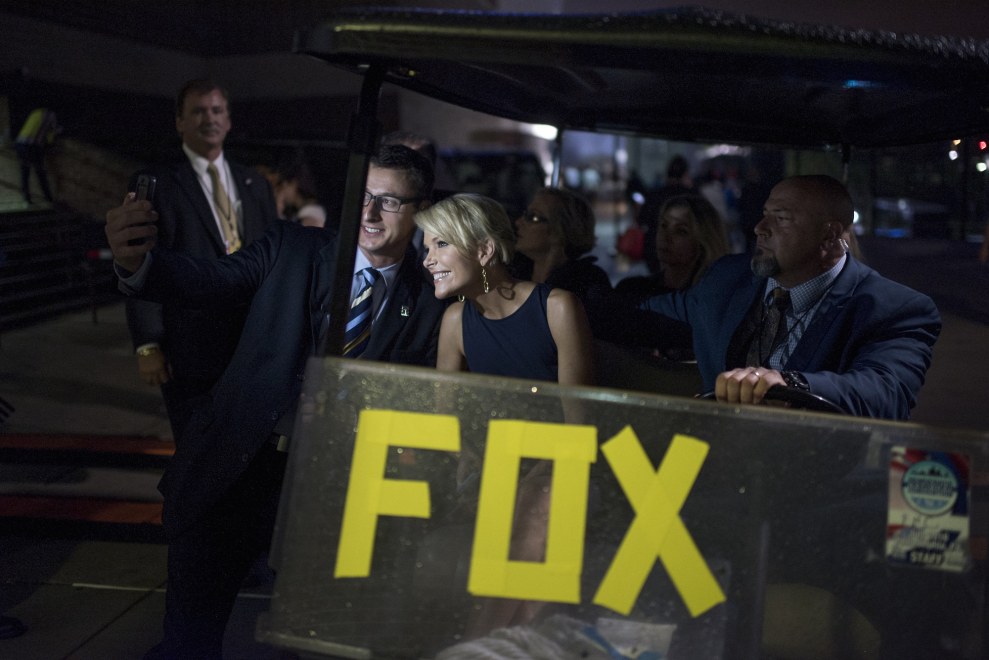 After more than a dozen years with Fox News, Megyn Kelly confirmed reports on Tuesday that she was leaving the network to join NBC, where she’ll take on three new roles: daytime show star, Sunday news program host, and contributor to coverage of breaking news and political events. The official announcement ended speculation over Kelly’s future at Fox as she entered the final months in her contract with the network that made her a household name and a cable news star.

Media pundits were quick to lavish praise on NBC for landing the much-sought after anchor, but many on social media criticized the network for their high-profile hire, pointing to her frequent race-baiting questions and controversial conflation of Islam and terrorism. Kelly rose to to even greater prominence in breaking with Fox during her public feud with Donald Trump this election season, but she was still a standard bearer for many of the networks favorite causes: anti-immigration, race baiting, and Islamophobia. Here are some of Kelly’s most cringeworthy moments during her tenure at Fox.

December 2013: Weighing in on a story by an African American woman describing the pain she felt as a child when she constantly saw only white Santas, Kelly said, “Santa just is white…Jesus was a white man.”

December 2015: During a discussion about Obama’s statement in which he made a distinction between ISIS and Islam, Kelly argued that denying ISIS is Islamic is denying “reality.”

June 2015: After a video surfaced of a McKinney, Texas, police officer body-slamming a teenage girl, Kelly insisted she was “no saint either.”

January 2016: In yet another anti-immigrant moment, this time concerning Germany’s refugee policy, Kelly asked, “Is Germany over as we know it? Is Europe?”

Conservative pundits, however, considered her out of place at Fox and celebrated the news of Kelly’s departure.