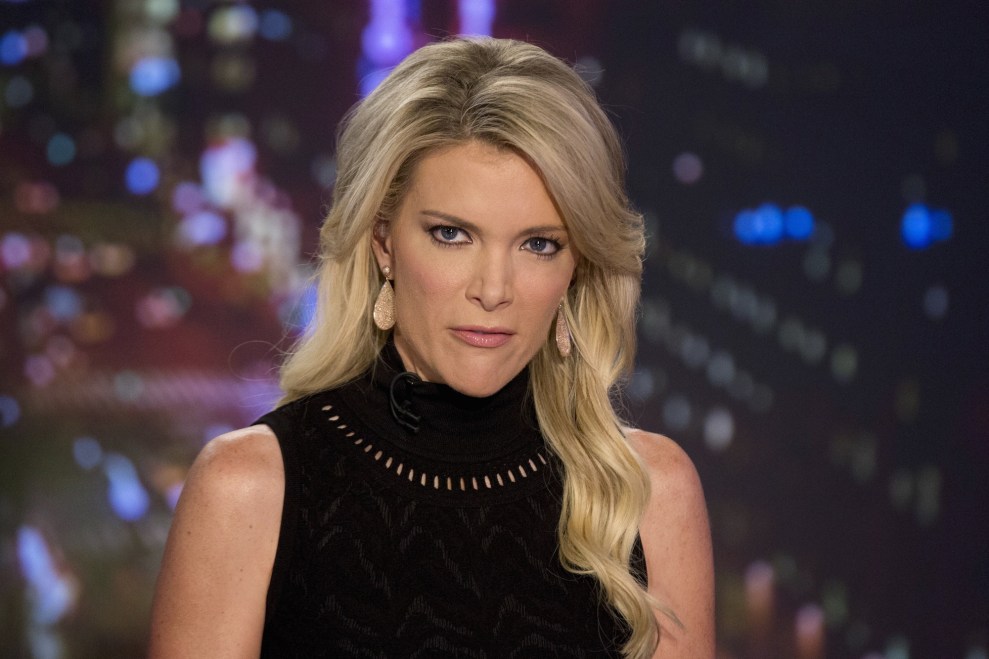 According to leaked excerpts from her forthcoming memoir Settle for More, Kelly details multiple examples of Ailes directing sexually charged remarks at her. He started when she joined the network’s Washington bureau in 2005 and included offers to advance her career “in exchange for sexual favors.” The passages, obtained by Radar Online, below:

Roger began pushing the limits. There was a pattern to his behavior. I would be called into Roger’s office, he would shut the door, and over the next hour or two, he would engage in a kind of cat-and-mouse game with me—veering between obviously inappropriate sexually charged comments (e.g. about the ‘very sexy bras’ I must have and how he’d like to see me in them) and legitimate professional advice.

After months of rejecting the now-ousted CEO, Kelly writes that the situation finally imploded when Ailes tried to force himself on her. She writes that he “crossed a new line—trying to grab me repeatedly and kiss me on the lips.” After Kelly rebuffed his advances, Ailes allegedly threatened her with the question, “When’s your contract up?” Kelly reported the incident to her supervisor and the attempts eventually stopped.

Since July, when former Fox News host Gretchen Carlson filed suit alleging Ailes fired her after refusing his sexual advances, multiple women have come forward with similar accounts. For a brief period after being forced to resign from Fox, Ailes served as Donald Trump’s media adviser and debate coach.