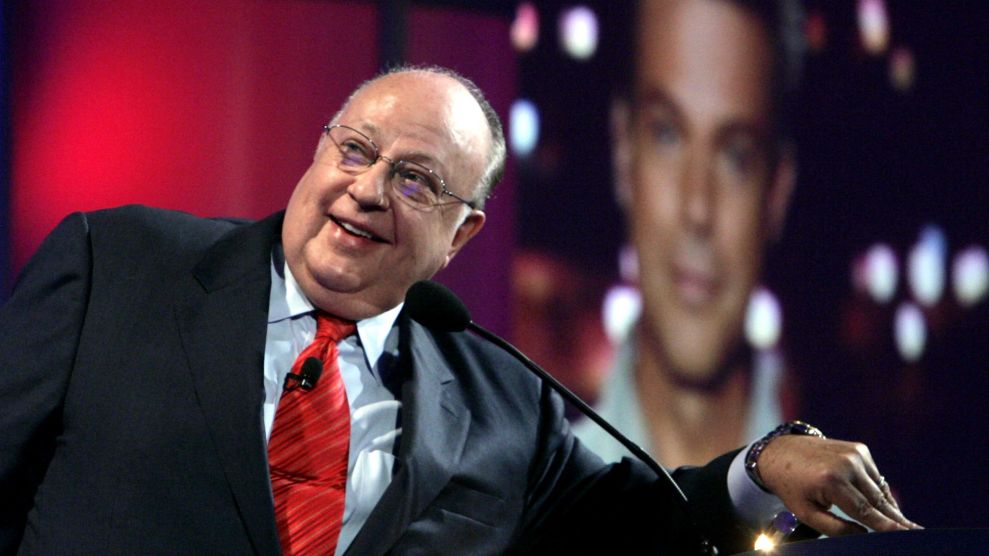 Roger Ailes has resigned as the CEO of Fox News, according to a statement released today from 21st Century Fox. Rupert Murdoch will be assuming the role of chairman and acting CEO of Fox News and Fox Business.

The official announcement comes days after New York magazine writer Gabriel Sherman reported that Ailes was in talks with Fox to leave the company after an internal investigation. Ailes, 76, has been the subject of a sexual harassment and wrongful termination lawsuit brought on by former anchor Gretchen Carlson earlier in July.

The 21st Century Fox statement makes no mention of its investigation into Ailes’s conduct, or whether he would be getting a buyout from the company.

“Roger Ailes has made a remarkable contribution to our company and our country,” Murdoch said in the statement. “Roger shared my vision of a great and independent television organization and executed it brilliantly over 20 great years.”

Since Carlson’s lawsuit, at least 20 other women have accused Ailes of sexual harassment, according to Carlson’s legal team. News anchor Megyn Kelly reportedly has also told investigators that she was harassed by Ailes.

In a resignation letter to Murdoch posted by the Drudge Report, Ailes said that he was proud of his work in the company and also notes that he will continue working as an advisor for Fox: “I take particular pride in the role that I have played advancing the careers of the many women I have promoted to executive and on-air positions,” Ailes wrote. “Fox News has become Number 1 in all of cable because I consistently identified and promoted the most talented men and women in television, and they performed at the highest levels.”

“I am proud of our accomplishments and look forward to continuing to work with you as an adviser in building 21st Century Fox,” Ailes wrote.

This is a breaking news post and will be updated as we receive more information.