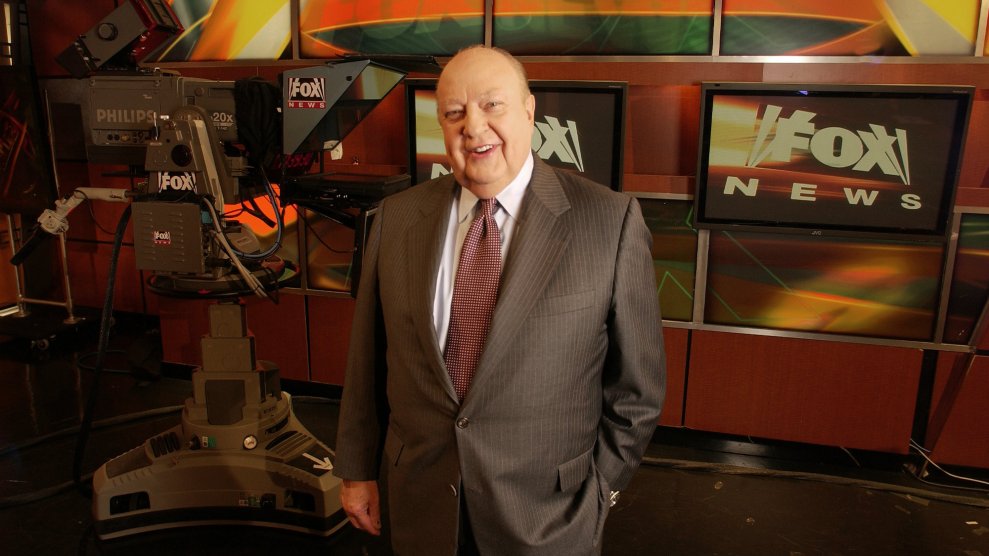 Fox News CEO Roger Ailes could soon be removed from the company after an internal sexual harassment investigation, New York magazine’s Gabriel Sherman reports. Citing sources at a New York law firm that conducted the probe, Sherman says that Rupert Murdoch and his two sons reviewed the investigation’s initial findings and decided that Ailes had a choice of resigning or being fired. All three were in agreement that Ailes needed to leave the company, according to Sherman, but disagreed over the timing of his removal and whether it should happen during the Republican National Convention.

Ailes, 76, was recently sued by Fox & Friends co-host Gretchen Carlson, who alleges that Ailes fired her after she refused his sexual advances and complained about his behavior. Carlson, 50, says in her lawsuit that she met with Ailes to discuss his discriminatory treatment and Ailes responded by saying that the two “should have had a sexual relationship a long time ago.” 21st Century Fox, which owns Fox News, said in a July 6 statement that it had seen Carlson’s allegations and would conduct an internal review.

Ailes has denied the allegations, calling the suit “defamatory” and “offensive.”

“Gretchen Carlson’s allegations are false,” Ailes said in a July 6 statement. “This is a retaliatory suit for the network’s decision not to renew her contract, which was due to the fact that her disappointingly low ratings were dragging down the afternoon lineup.”

In response to Sherman’s story, 21st Century Fox said “this matter is not yet resolved and the review is not concluded,” according to Huffington Post media reporter Michael Calderone.