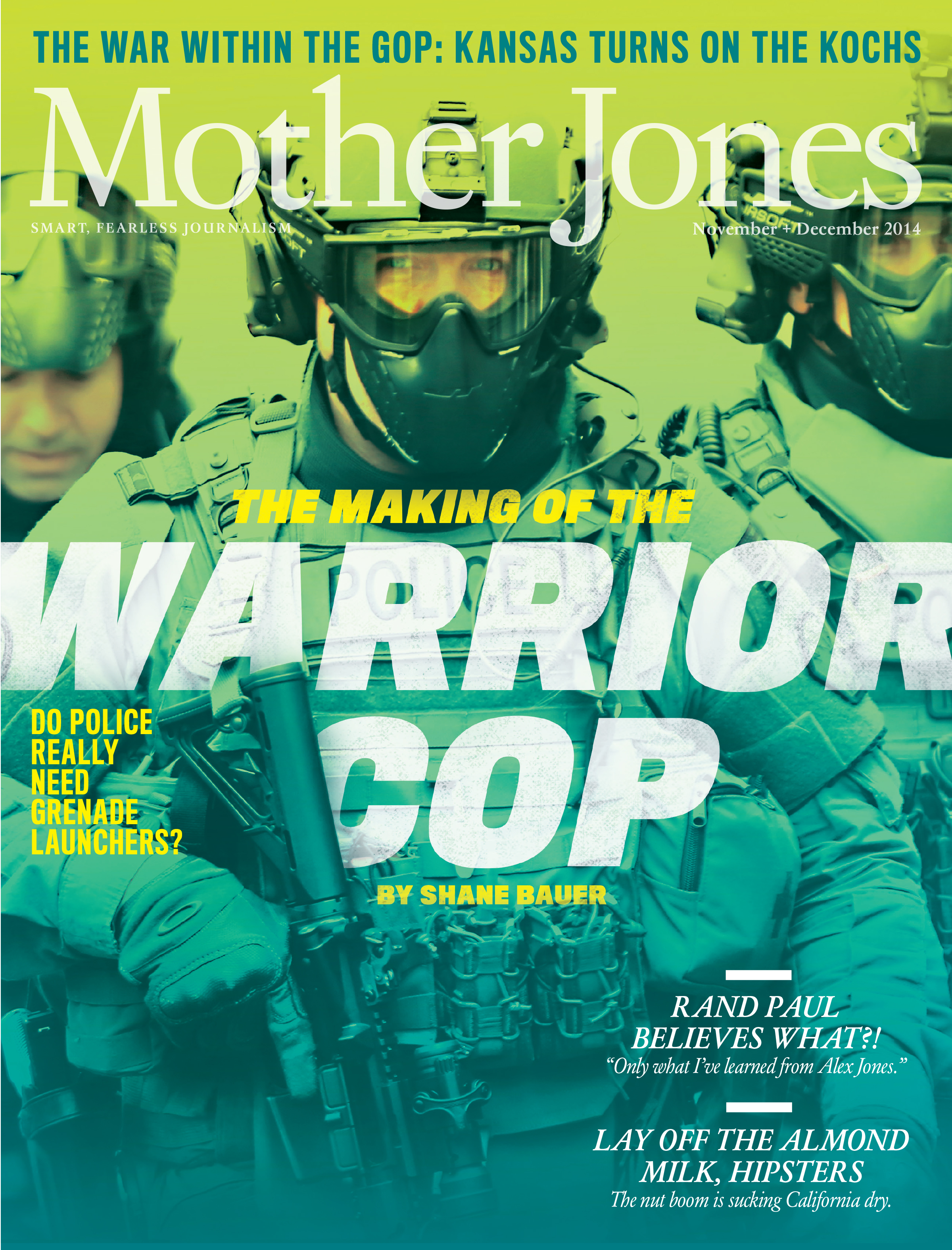 This was Andy Kroll‘s fifth reporting trip to Wisconsin (“Is Your Judge for Sale?“): He got hooked covering the 2011 state Capitol occupation.

A skateboarding aficionado, 5 AJ Vicens helps ESPN cover the X Games, where judges’ picks aren’t for sale (“May It Sleaze the Court“).

While in rural Montana reporting on nuclear missileers, Josh Harkinson (“Down in the Hole“) spent his downtime at a mermaid bar.