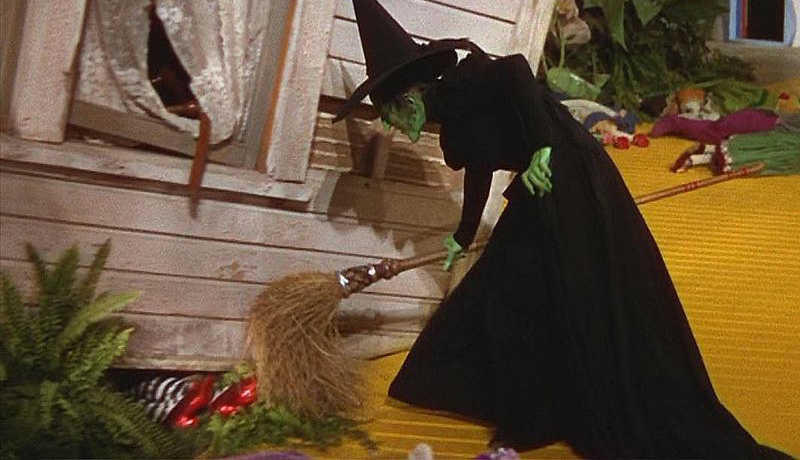 I’m not going to write yet another long post about the blue slip rule and the way Republicans have abused it for the past couple of decades. I’ve already written “Republicans Eager to Ditch Blue-Slip Tradition.” And then “The Blue-Slip Rule Is On Its Last Legs.” And then “Blue Slips Are Finally Dead.” What more is there to say? We used to have a bipartisan tradition that home-state senators had to approve judicial nominees, but Republicans have chipped away at it for years and then finally broke it completely a few months ago.

Well, how about “Republicans Have Really, Truly, Demolished the Blue Slip Rule”? That’s the shape of things now:

If confirmed this week, Lee will be the fifth judicial nominee ever confirmed over objections from BOTH home-state senators.

This has never happened before 2019: It’s @senatemajldr’s newest way of cramming our courts with biased judges who’ll serve for life. And it’s outrageous. https://t.co/QqzdhELGeE

Republicans know they’re likely to lose in 2020. The only chance for conservativism to hold onto any power at all after that is through the judiciary. It’s all they care about right now, and if they have to mow down everything in their path to pack every open judgeship in the country with a hardcore right-winger, then that’s what they’ll do.

And then in 2021 Mitch McConnell will start moaning about how mean and uncooperative Democrats are if they follow his lead and do the exact same thing. Maybe this time, though, nobody will pay him any mind.