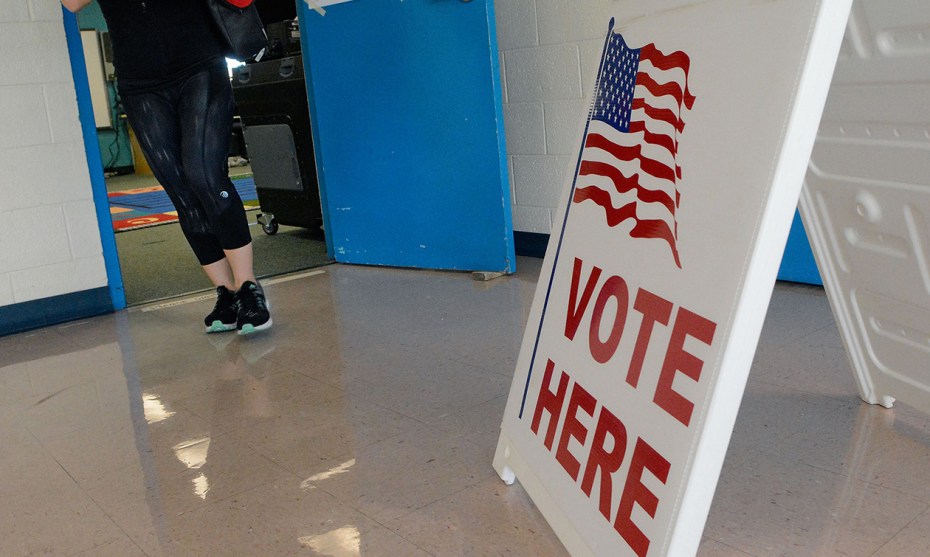 The Trump administration has added a question to the 2020 census asking if you’re a US citizen. A lot of lefties think this is terrible because it might make undocumented immigrants less likely to be counted. That’s a legitimate concern, but probably not a large one—and it’s not why Trump is doing it. Ari Berman gets the story right today:

At a congressional hearing on Friday, another potential motive for the controversial census question was on full display: using the data to allocate political representation on the basis of the number of citizens in a district or state rather than the total population. Such a move would mean a fundamental shift in the way representation is determined, dating back to the country’s founding, when the framers of the Constitution decided the balance of representation would take into account populations that didn’t have the full rights of citizenship, such as slaves and women. It would also significantly diminish representation for areas with large numbers of immigrants and shift political power to whiter and more Republican areas.

As Berman points out, the Constitution requires the census to count “the whole number of persons in each State.” There’s no way of getting around that. But it doesn’t require the government to allocate congressional districts based on the raw census count. It’s just that we’ve always done it that way, and the Supreme Court has ruled that district lines have to adhere to the one-person-one-vote rule because “representatives serve all residents, not just those eligible to vote.” But do they serve non-citizens? Even those who are here illegally? There’s a possibility the court could rule that they don’t. The only way to find out is to have the data available and then give it a go. If they fail, maybe someone else will succeed later—but only if the noncitizens have been recorded separately in the first place. So that’s what they’re doing.

Republicans have displayed an impressive amount of creativity in finding ways to reduce the influence of people likely to vote for Democrats. First it was crack-and-pack; then trial lawyers; then hyper-gerrymandering; then voter ID laws; and now this. It never ends.