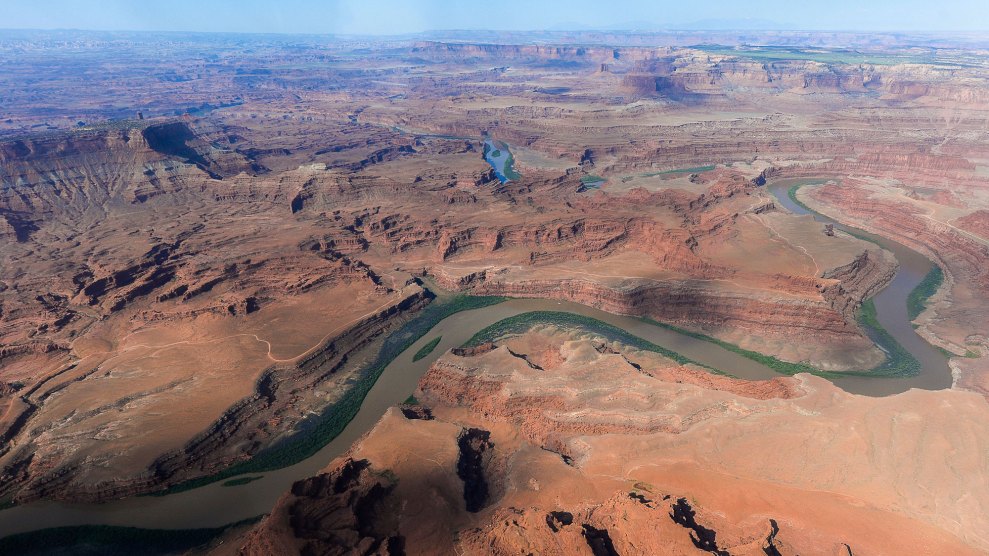 The new monuments, which are likely to be last created before Donald Trump assumes office, are both, in their own way, political lightning rods. Gold Butte, currently maintained by the Bureau of Land Management, was among the areas contested by Nevada rancher Cliven Bundy, leading to an armed standoff in 2014. The fight over Bear Ears intensified in recent years among tribal groups and Utah politicians—Republican Gov. Gary Herbert has already pledged to fight the designation in court, and Obama’s use of the Antiquities Act to protect western lands has led GOP lawmakers to attempt to curtail the president’s powers under the law. (Our Climate Desk partners at High Country News have a good overview of the Bear Ears battle.) In other words, the fight is far from over, and it will certainly carry over into the next Congress and the Trump administration.

But don’t let that distract you from the immediate facts at hand, which is that the new monuments are breathtaking. 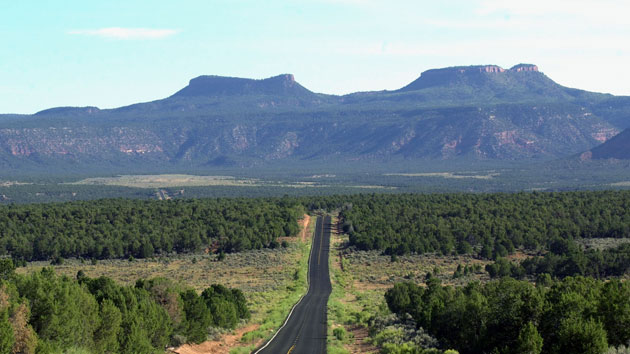 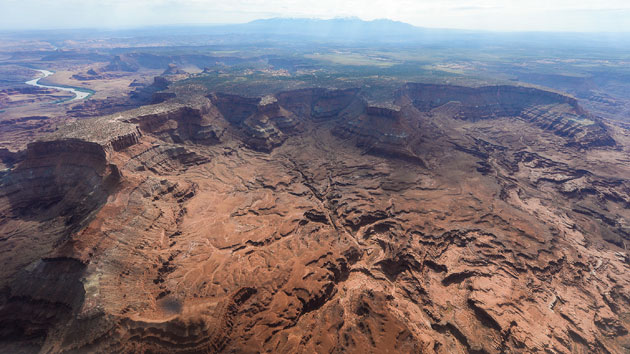 Bear Ears was the subject of a concerted push by American Indians, with 25 tribes joining under the umbrella of the Bear Ears Inter-Tribal Coalition to lobby for the area’s protection. In his proclamation Wednesday, Obama cited the array of rock art, cliff dwellings, and ceremonial sites within the new monument’s boundaries. These pictographs at “Newspaper rock,” currently protected by the state of Utah, are located in the Bear Ears area: 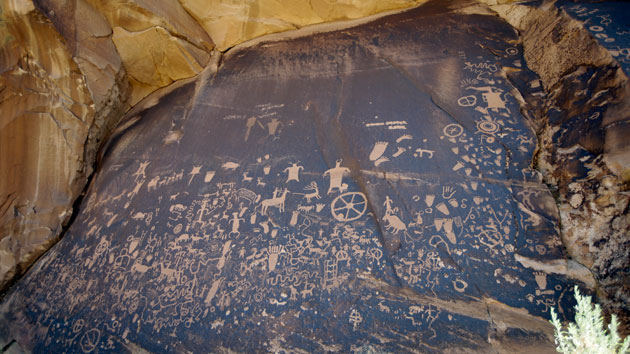 One of the marquee features of the Bears Ears monument is the Moon House Ruin, an Anasazi cliff dwelling that takes its names from a pictograph on the building. To protect the ruin, just 20 visitors are allowed on site each day: 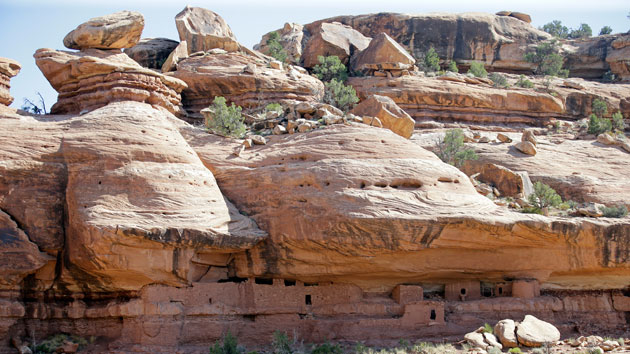 The 296,937-acre Gold Butte (below), bordering Lake Mead National Recreation Area in southern Nevada and Arizona’s Grand Canyon–Parshant National Monument, was the longtime project of retiring Democratic Sen. Harry Reid, who praised the decision in a statement on Wednesday. 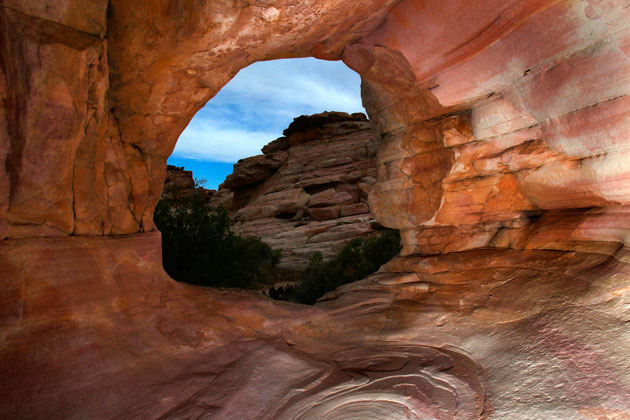 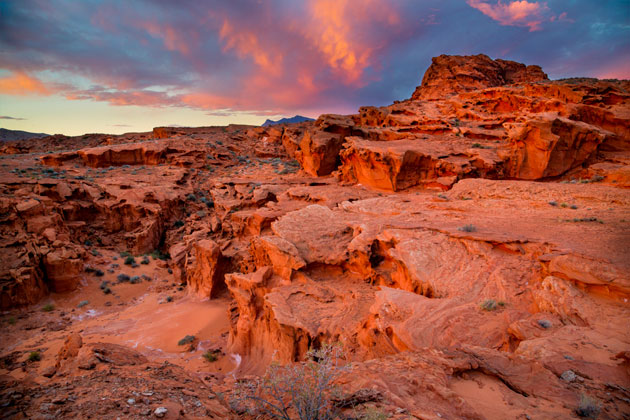 Gold Butte is considerably smaller than both Bear Ears and another new Obama–Reid national monument in Nevada: Basin and Range. But its proximity to the Bundy ranch outside the town of Mesquite may portend more drama in the months ahead. In an interview with the Washington Post about the proposed monument in November, Ryan Bundy (Cliven Bundy’s son) warned that “the only peaceful resolution to all this is for [BLM] to obey the Constitution”—which in his view meant nixing the project.