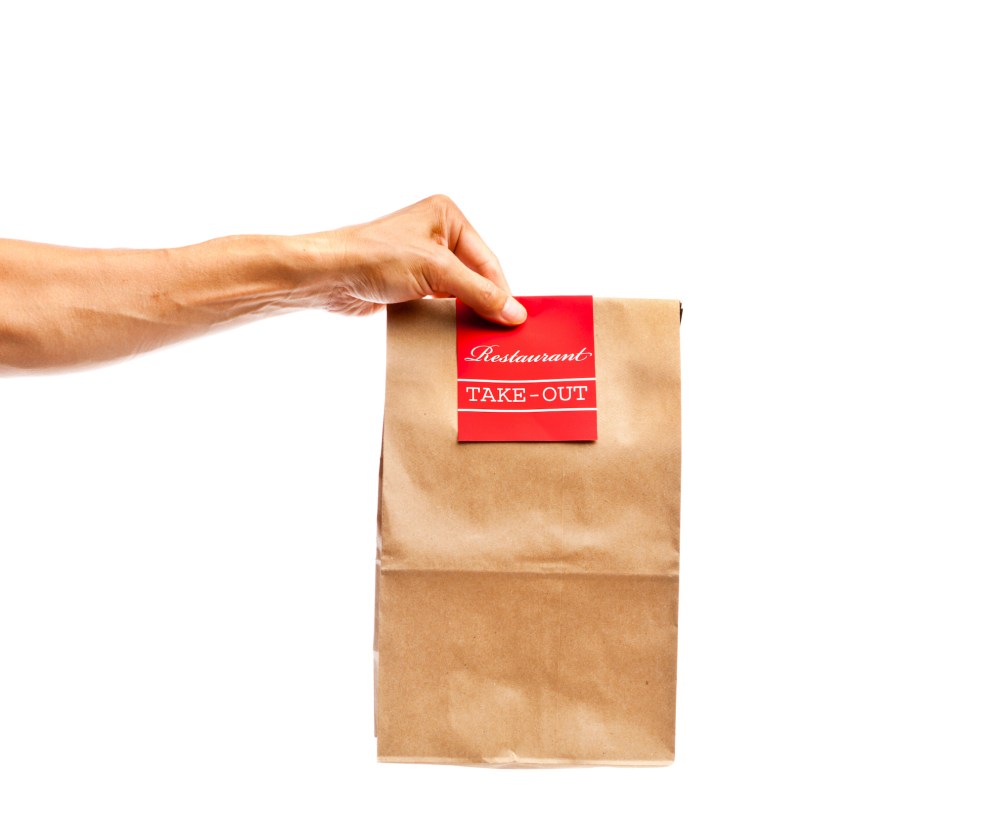 Italy, a country that needs no introduction when it comes to food, just became among the first countries to pass legislation targeting food waste at farms, grocery stores, and restaurants.

The facts on food waste are stomach-turning. In the United States, a full 40 percent of food produced never gets consumed, resulting in 133 billion pounds of food wasted every year. If that number seems too mountainous to make sense of, think of it this way: For every person in the country, 1,249 calories worth of food ends up filling landfills instead of hungry bellies every single day. And that’s just in the United States. In Europe, food waste estimates also hover near 40 percent of food produced, almost 200 billion pounds per year in the European Union alone, enough to feed 200 million people. In Italy, food waste amounts to an estimated 1.1 percent of the country’s total GDP.

1,249 calories worth of food ends up filling landfills instead of hungry bellies every single day.

The initiatives included in Italy’s law, passed by the Senate on Tuesday, range from pragmatic to humorous. The law calls for the relaxation of restrictions on food donations. Now, food may be donated even if it’s past its sell-by date, and farmers can donate unsold food to charities at no extra cost, and write off those donations against a landfill tax. The law also allows for mislabeled food to be donated (provided that there was no safety risk in that mislabeling).

The agriculture ministry has also earmarked 1 million euros to rebrand and destigmatize “doggy bags.” Historically, take-away bags at restaurants, to be known henceforth as “family bags” per the new campaign, have not been very popular in Italy. The government hopes that this reinvention, launched in concert with a public information program, will encourage patrons to take leftovers home and cut down on waste at restaurants. In true Italian fashion, the “family bag” rollout comes with not just a rename, but also a redesign. Those interested in the design-conscience future of to-go boxes can survey the new prototypes here.

Legislators in the United States will likely be keeping a watchful eye on the efficacy of both laws, as they scramble to put together their own food waste bills. In September, Agriculture Secretary Tom Vilsack and Environmental Protection Agency Deputy Administrator Stan Meiburg announced a food waste reduction goal of 50 percent by 2030. There are currently two bills—the Food Recovery Act of 2015 and the Safe and Accurate Food Labeling Act of 2015, both introduced by House Rep. Chellie Pingree (D-Maine)—under consideration in Congress. But don’t get your hopes up—both bills are exceedingly light on regulation.