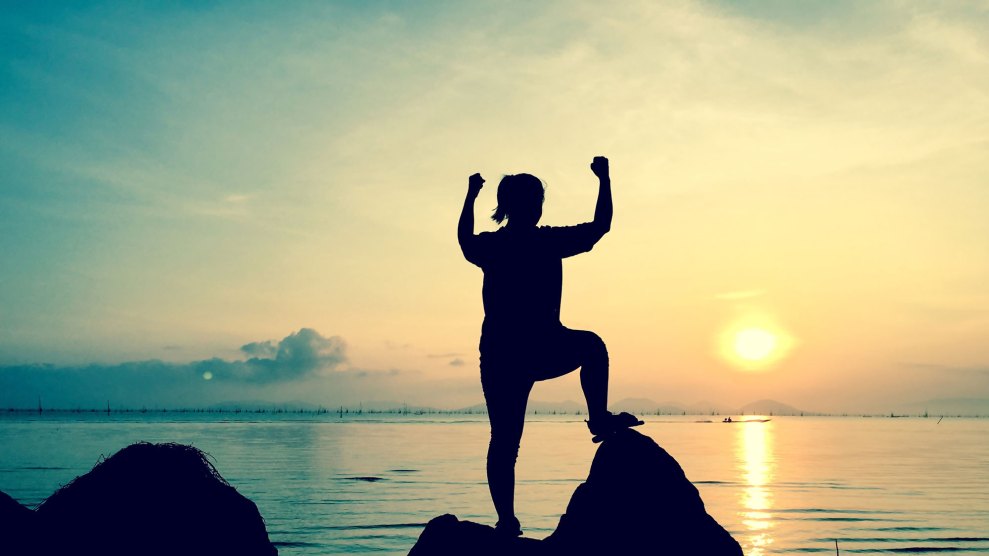 Despite the strides made towards transgender equality in the United States, discrimination against transgender people remains a huge problem worldwide. In many countries and communities, violence, stigma, and a lack of legal recognition push transgender people to the margins of society. And the many hurdles transgender people face on a daily basis also contribute to significant health risks, according to a new study by the Lancet medical journal.

According to the study, published this week as part of a research series on gaps in transgender health, most doctors have no training on trans-specific care like hormone therapy and sex reassignment surgery. That leaves them lacking the ability to treat patients interested in transitioning. But perhaps the biggest barrier to care transgender people currently face is social stigma and judgment, which prevents doctors from accepting trans patients in the first place.

“I don’t think there’s any country in the world in which trans people don’t have to live day after day with stigma,” says Sam Winter, a professor of sexology at Curtin University in Australia and one of the study’s authors. “They’re living with the stigma, everything that comes out of the stigma, and it really does have an impact on their lives.”

So how can doctors mitigate that stigma? The answer, according to the researchers, might actually be simple: change the way the medical community diagnoses transgender people.

Currently, the World Health Organization’s International Classification of Diseases, a manual of medical diagnoses and conditions that’s used by psychiatrists and doctors worldwide, doesn’t mention the word “transgender,” but it does list “transsexualism,” “dual-role transvestism,” and “gender identity disorder of childhood,” in the chapter titled “mental and behavioral disorders.”

From a practical standpoint, Winter says, diagnoses helps trans people get access to the drugs they need. But categorizing transgender people as having mental disorders does more harm than good, because it suggests there’s something wrong with being trans. Winter and the other authors say the diagnosis contributes to the stigma.

The authors might soon get their wish. The WHO manual is being updated in 2018, and a WHO working group, of which Winter was a part, has recommended that the next version replace transsexualism, dual-role transvestism, and gender identity disorder of childhood with “gender incongruence,” and define it as a condition “related to sexual health” as opposed to a mental health disorder. A WHO representative confirmed plans to make these changes to the manual.

The Lancet paper series made several other significant findings about the health of trans people worldwide. Here are some of them: