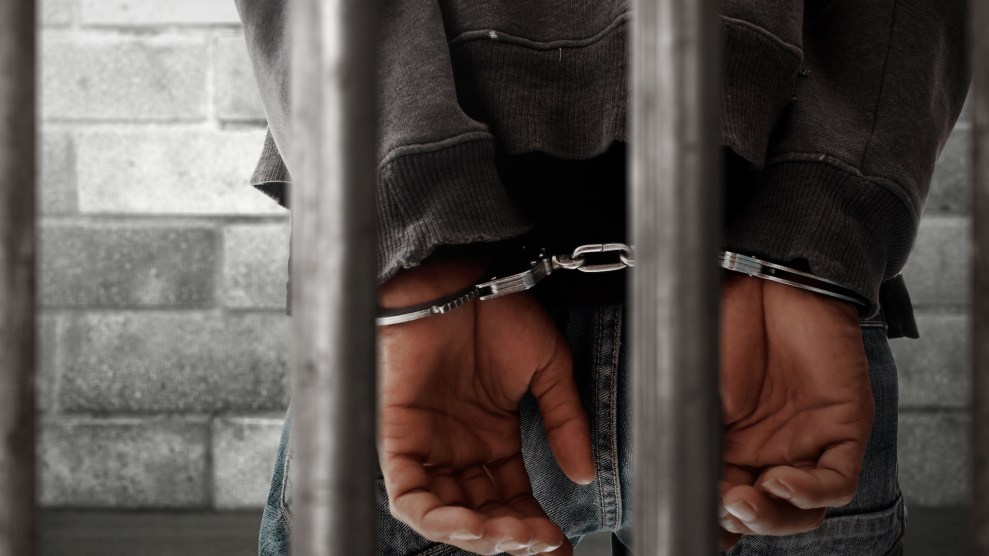 Last week, a federal judge in New Orleans made progress toward eradicating debtors’ prison practices. US District Judge Sarah S. Vance ruled that the 14th Amendment prohibits jailing criminal defendants who are unable to pay court-ordered fees and fines without giving them a chance to plead poverty.

An estimated 95 percent of criminal convicts in the parish cannot afford an attorney.

The ruling closes a three-year lawsuit against Orleans Parish Criminal District Court judges. Vance found that the OPCDC has a practice of issuing fees while ignoring criminal defendants’ financial states, and jailing them when they fail to pay. In court documents, an OPCDC judge named in the suit estimated that 95 percent of criminal convicts in the parish cannot afford an attorney, and a judicial administrator said most do not have assets or a steady income, putting them at risk for being jailed upon failure to pay.

Vance also ruled that judges who directly benefit from those fees cannot order payment or determine who is unable to pay. The OPCDC puts fees collected by the court—estimated at around $1 million a year—in a general expenditure fund that goes toward judges’ benefits and staff salaries. According to Vance, that creates an “institutional conflict of interest” that negates the judges’ ability to impartially calculate and issue fees and fines. The ruling leaves it up to the court to decide how to asses financial status and issue fees without bias.

“America treats being poor as a crime, disproportionately victimizing people of color,” the president and executive director of the Lawyers’ Committee for Civil Rights Under Law, Kristen Clarke, told NPR. “This ruling ensures that people can no longer be thrown in jail in New Orleans Parish for their poverty alone,” she said, adding that “state officials should take this as their cue [to] begin the necessary work required to end this ‘user-pay’ justice system, built on the backs of the poor, once and for all.”

Though a 1983 Supreme Court ruling mandates that people cannot be jailed for being too poor to pay fines, there is no method of determining if a defendant is “willfully” refusing to pay, effectively allowing the practice to continue.

This lawsuit follows similar suits filed as far back as 2011 across the country, focused on eliminating imprisonment upon the inability to pay court fees, which are implemented in all 50 states in the country, according to an NPR survey done in conjunction with the Brennan Center and the National Center for State Courts. Cases won in Georgia, Missouri, and Alabama have already pushed those states into dismantling debtors’ prisons.