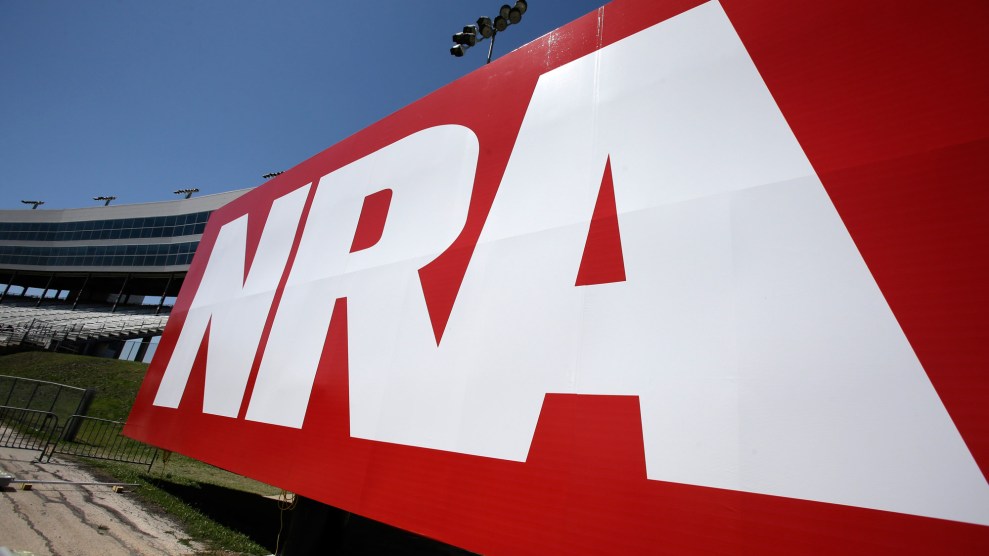 Nikolas Cruz, the 19-year-old who allegedly shot and killed 17 people at a Florida high school this week, was a member of the school’s Army Junior Reserve Officer Training Program varsity air-rifle marksmanship team that received a grant from the National Rifle Association, the Associated Press reported on Friday.

The AP found that the JROTC at Majory Stoneman Douglas High School received $10,827 in non-cash assistance from the NRA Foundation, the organization’s charitable arm, in 2016, the year Cruz was involved. The program, which also receives financial support from the military, was one of 18 schools that have received donations from the NRA in 2016. In a 2016 tweet, the program thanked the NRA for its donation, which it says was used to “upgrade and replenish equipment.”

The JROTC at Majory Stoneman is just one of many that receive donations from the NRA’s charitable wing as part of an effort to promote youth programs. The Associated Press found that the NRA Foundation, the organization’s charitable wing, doled out more than $2.2 million to schools in 30 states in 2016, much of which came from donations intended for efforts like gun safety programs for youth and updating equipment.

The latest revelations come after the Broward County Sheriff Scott Israel told reporters on Friday that his department has received more than 20 calls about Cruz in recent years. The Washington Post reported that in January, the FBI failed to pass a tip to its Miami office from a person close to Cruz who “provided information about Cruz’s gun ownership, desire to kill people, erratic behavior, and disturbing social media posts, as well as the potential of him conducting a school shooting.”

Cruz was expelled from Majory Stoneman last year and has been charged with 17 counts of murder.