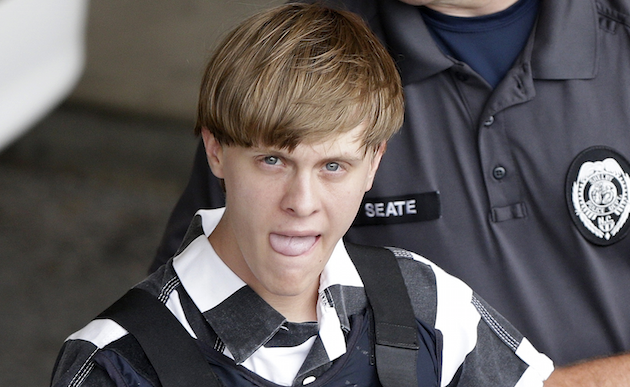 In a statement on Friday, the FBI said a background check flaw allowed Dylann Roof, the suspected gunman behind last month’s fatal shooting in Charleston, to purchase the gun that killed nine people inside a historic black church. From the Times:

A loophole in the check system cleared the man, Dylann Roof, to buy the .45-caliber handgun despite his having previously admitted to drug possession, the bureau said. Those conducting the background check did not have access to that police report.

“We are all sick this happened,” said the F.B.I. director, James B. Comey. “We wish we could turn back time.”

Speaking to reporters about the loophole, Comey said Roof had admitted to previous drug possession charges, but the background check flaw failed to alert authorities and thereby prevent Roof from obtaining a weapon. According to NBC News, “unlawful users” of controlled substances are prohibited from buying a gun.

The vast majority of mass shooters over the last three decades have obtained their weapons legally, according to a Mother Jones data investigation.

Following the massacre on July 17, President Obama expressed his continuing frustration with Congress’ inaction on gun control, reminding reporters, “This kind of mass violence does not happen in other advanced countries.”

Earlier this week, Roof was indicted on nine counts of murder, one count of weapons possession, and three counts of attempted murder.