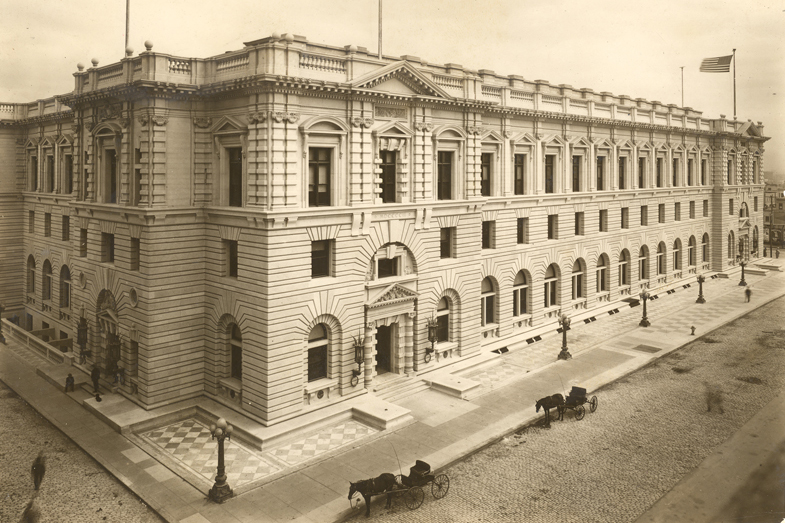 This Tuesday, the ACLU and the US government faced off before the 9th Circuit Court of Appeals over controversial state secrets privileges. Since President Obama was inaugurated in January, his supporters have been disappointed by his administration’s embrace of Bush-era secrecy protections. Most recently, Obama’s Justice Department has asked the court to dismiss a lawsuit on behalf of five foreign civilians whom the CIA allegedly detained illegally, transported to secret locations with the help of Boeing subsidiary Jeppesen Dataplan, and subjected to harsh interrogation tactics.

At the Mohamed et al v. Jeppesen Dataplan hearing, both sides were equally dramatic. Arguing on behalf of the plaintiffs, the ACLU’s Ben Wizner warned that if the court endorses the government’s sweeping claim to secrecy, “it will do tremendous harm to our democratic principles.” Representing the United States, Douglas Letter doubled down on the government’s assertion that simply allowing the case to be heard would result in the disclosure of classified information that could harm national security.

At issue is the “extraordinary rendition” practice used by the Bush administration to arrest and question foreign nationals with supposed ties to terrorists. The ACLU claims that the plaintiffs were unlawfully detained and, with Jeppesen’s assistance, taken beyond the reach of American anti-torture laws for questioning. The government has argued that by confirming or denying a contract with the CIA, Jeppesen would reveal important state secrets. First a lower court dismissed the case, but in April, a three-judge panel reversed that decision and allowed it to proceed. However, at the request of government lawyers the appeals court agreed to rehear the arguments before its entire 11-judge roster.

Under US law, the executive branch can request that a lawsuit be thrown out if it would make public information that could endanger US interests or personnel. In a declaration of support for the government, former CIA director Michael Hayden said [pdf] that the case would expose information that “could be expected to cause serious—and in some instances, exceptionally grave—damage to the national security of the United States, and therefore, the information should be excluded from any use.” Letter argued that courts should defer to such leaders’ judgments about national security. Wizner disagreed, maintaining that the lawsuit could proceed with guidelines to keep truly sensitive information secret. If the judiciary “just went with the executive branch,” he said, “there is no role for this court.”

Wizner argued that the government has not been consistent in its treatment of these matters. Though the CIA claims that it cannot confirm nor deny its contracts, “they do so routinely when it suits their interests,” he pointed out. Earlier this week, for example, CIA spokesman George Little gave specific information about the infamous military contractor Blackwater Worldwide. “At this time, Blackwater is not involved in any CIA operations other than in a security or support role,” he told the New York Times.

Furthermore, said Wizner, much of the plaintiffs’ case rests on non-privileged sources that have already been widely reported. All five plaintiffs, for example, have already given detailed explanations of their arrest and interrogation. And Bob Overby, the former managing director of Jeppesen’s international planning unit, admitted in 2006 that the company knew the fate of these terror suspects. “We do all of the extraordinary rendition flights—you know, the torture flights,” he told the New Yorker. “Let’s face it, some of these flights end up that way.” This statement, if true, indicates that Jeppesen could be criminally liable.

Of course, in some ways the Obama administration has made significant departures from the policies of its predecessor. At the hearing, Letter acknowledged that the US government no longer condones torture. “If there are people in the U.S. government who engaged in torture, there is of course a possibility” that they will be tried, he told the court.