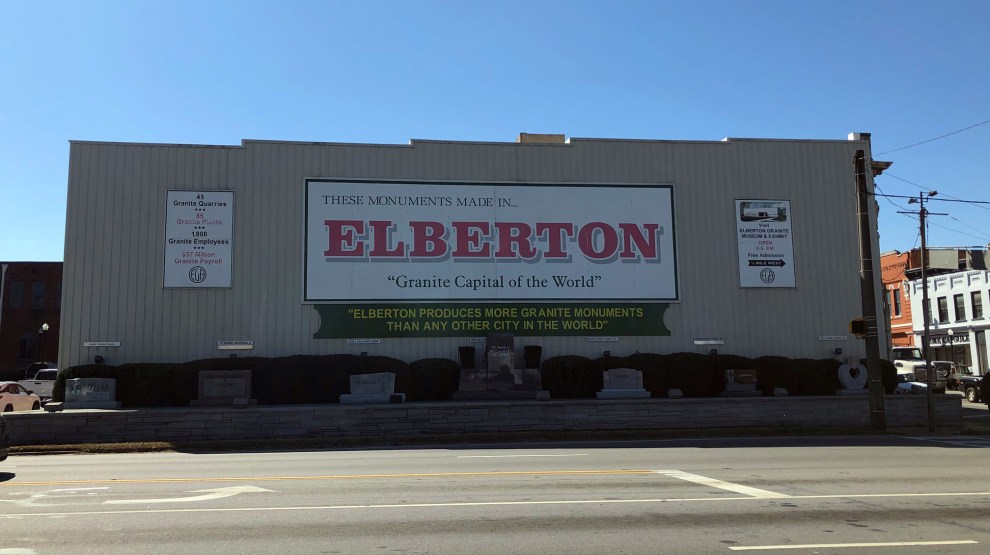 Less than a day after I’d reported about a Georgia town where the state took away the largest medical provider’s vaccines as punishment for vaccinating teachers, my story’s main source, Dr. Jonathan Poon, emailed with encouraging news: He’d received word from the state that the sanctions will be lifted. His clinic will be allowed to order vaccines and resume vaccinating shortly.

“I believe your piece was the straw that broke the camel’s back,” he wrote me. “We did hear from the state [Department of Public Health] today and they have eased our sanction to be 6 weeks rather than 6 months. We’ll be able to reorder…and start vaccinating” again soon.

I’d written about his county’s ordeal:

In late December, the county had finished vaccinating health care professionals and first responders, so the Elberton Medical Center opened up appointments to what they’d thought was the next tier: people over age 65 along with essential workers, including teachers. Most people in town cheered this development. The schools had been open since August, since remote learning was impossible for the community’s many children who lacked internet access. But the doctors at the medical center didn’t realize that the Georgia Department of Health had changed the guidelines in January, and teachers were not eligible after all. When the Georgia DPH found out that the Medical Center of Elberton had vaccinated 177 school workers with Pfizer and Moderna vaccines, state health officials meted out a harsh punishment. They suspended all vaccine shipments until July and seized most of the remaining doses in the clinic’s freezer, leaving only enough for those who had already gotten their first dose to receive a second.

During my visit to Elberton, I got to know the town a bit, and I spent time with Dr. Poon, whose clinic had its vaccines taken away:

Elbert County is in the far northeastern corner of Georgia, close to the South Carolina border. Many of its 20,000 residents are employed making tombstones and memorial statues out of stone—a mural downtown in Elberton, the county seat, boasts the town is “the monument capital of the world.” Trucks bearing slabs of granite rumble through the modest downtown, a square of municipal buildings and a few storefronts still open for business: Stan’s Music World, say, and Tena’s Fine Jewelry & Gifts. On Friday nights, people go to see the the Blue Devils football team from the high school play at the Granite Bowl stadium, which is carved out of 100,000 tons of blue granite. The people here live modestly: In 2018, the median household income was about $44,000, and nearly 20 percent lived below the poverty line.

On the day that I visited, I watched as residents stopped to greet each other around town. The older ladies had names like Sarabelle and Shelly Anne. “How’s your mama?” They asked neighbors at the pharmacy. “She managing okay?”

Almost everyone in this county knows Dr. Poon because he’s lived here almost his whole life. His family, originally from Hong Kong, moved to Elberton when Poon was 3 months old so his father could practice family medicine. Poon decided to follow in his father’s footsteps, and after medical school and residency, he moved back home to practice family medicine. Today, he sees patients down the hall from his father.

Poon, who has an unflappable air about him and speaks in a slow Southern drawl, isn’t used to being in the spotlight. He spends his days at the clinic, seeing local patients at all phases of life: children with sore throats, pregnant women, elderly people who need medication for diabetes. But in the last few weeks, Poon has appeared on TV news shows, talking about how much the people of Elbert County need the vaccines that the state took away. As he and I walked from the parking lot of the medical center to the pharmacy, neighbors greeted him like a conquering hero. “Thank you so much for what you’re doing for our town,” a man in a pickup truck said through his window. “I really mean it.”