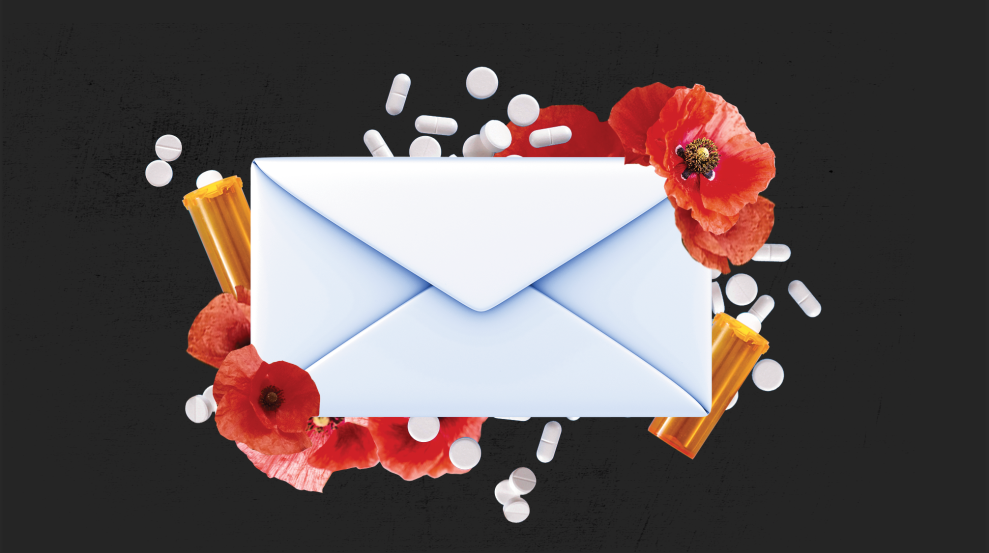 Americans have become all too familiar with the nation’s snowballing opioid epidemic in recent years. Yet new court documents show that as early as 2001, executives at Janssen, the pharmaceutical branch of Johnson & Johnson, knew that their company’s opioid—the first fentanyl patch on the market, Duragesic—was being abused.

In February of that year, the New York Times published a major investigation into the abuse of OxyContin, the painkiller made by Purdue Pharma. In the weeks to follow, it appears that doctors questioned Janssen about if Duragesic could be abused as well.

When a Janssen employee circulated a draft of a letter for physicians about the drug’s abuse potential, Janssen’s Vice President of Analgesia Steve Zollo pushed back: “Please explain to me why we have to go through such painstaking detail around every single published report on Duragesic abuse?” he wrote. “Our problem is because of the increased scrutiny of Oxycontin abuse, physicians want to compare the relative risk Vs/ Duragesic.” He continued,

Let’s be clear about this issue — As the use of Duragesic continues to rise (which it will), so will drug abusers trying to find creative ways to extract fentanyl from the patch. That’s why it’s a scheduled drug. As our use goes up, so will published reports of abuse. If we want to report every case in the literature, this memo will be longer than the current 7 pages. If we feel compelled to provide information about any of our products to the degree that can be found on the Internet than Dave you don’t have enough people.

The emails were included in a collection of exhibits featured in federal litigation in which thousands of municipalities are suing opioid makers and distributors for fueling an overdose crisis. The case is expected to go to trial in October in Cleveland. (Last month, in a separate case, a judge in Oklahoma found J&J liable for helping fuel the crisis and ordered it to pay a $572 million fine.)

Also among the exhibits in the federal litigation was a 2003 report from consulting firm Sacoor Medical Group prepared for Janssen. It concluded: “From 2001 to 2002, the numbers show that fentanyl is on the rise and, unfortunately, abusers of the reservoir patch who experiment and in many cases overdose, sometimes die.”

J&J counsel Sabrina Strong told Mother Jones that the company “responsibly marketed and monitored our patch Duragesic, which data show was among the least abused, misused and diverted Schedule II opioids.” She added that any drug can be abused, and Janssen “took seriously its responsibility to monitor abuse, misuse, and diversion.”

The wave of opioid litigation has brought about new scrutiny of J&J, a company most Americans associate with household staples like soap and baby powder. Broadly speaking, the allegations against J&J fall into two categories. The first is that, like many other pharmaceutical companies, J&J underplayed the addictive effects of its own opioid products, Duragesic and Nucynta, and heavily marketed the drugs to high-volume prescribers.

The second: J&J subsidiaries were key players in the opioid supply chain, growing poppies in Tasmania and selling narcotics to leading drug companies, including OxyContin maker Purdue Pharma. By 2016, when J&J sold subsidiary Noramco to a private investment firm, Noramco was allegedly the nation’s top supplier of opioids, including oxycodone (found in OxyContin and Percocet), hydrocodone (found in Vicodin), codeine, and morphine.

A 2015 presentation prepared for Noramco’s sale, also included in the exhibits, promotes the opportunity for prospective purchasers. Photos of poppies and factories dot the presentation, which explains that J&J formed Noramco in the late 1970s to secure supply of ingredients for Tylenol with Codeine, and it grew to become the “#1 supplier of Narcotic [active pharmaceutical ingredients] in the United States, the world’s largest market.” As of 2015, Noramco had an “excellent compliance record,” according to the presentation, and was focused on “expansion of synthetic controlled substances for ADD/ADHD.” At the end of one section of the presentation, the words “Thank You!” are superimposed on a photo of a field of poppies.

J&J has consistently argued that Noramco’s output was tightly regulated by the Food and Drug Administration and the Drug Enforcement Administration, and that the company wasn’t responsible for the manufacturing or sales of opioids made by other companies using Noramco ingredients. Over the course of the Oklahoma trial, the company denied wrongdoing and said it had been made a “scapegoat.”