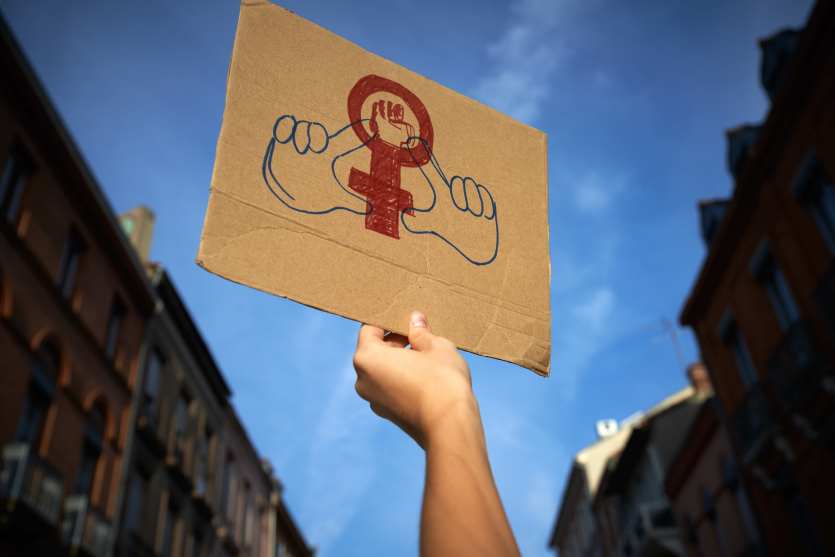 When a Louisiana House committee met on Wednesday to discuss a bill that would ban abortion once a fetal heartbeat is detected, the bill’s sponsor brought a special guest to testify: Jennifer McCoy, who spent two and a half years in prison in the 1990s for conspiracy to commit arson at two Virginia abortion clinics.

What’s more, McCoy had ties to Scott Roeder—who assassinated abortion provider George Tiller in 2009—and repeatedly visited him in jail, according to local reporting from the time.

McCoy claimed during her testimony Wednesday that an abortion clinic in New Orleans falsely told her she was pregnant and scheduled an abortion she didn’t need. She supports the heartbeat bill, she said, because, “If they had been made to show a real-time ultrasound, it would have been a whole lot harder for them to fake the fact that I wasn’t pregnant and tell me that I was.”

McCoy acknowledged her criminal history, saying, “Twenty-three years ago, it is true that I did plead guilty to conspiracy and I did serve two and a half years.” However, she failed to mention that her crimes specifically targeted abortion clinics.

The Louisiana House Health and Welfare Committee unanimously backed the bill, which was sponsored by Democratic state Sen. John Milkovich. The bill still needs the approval of the Louisiana House and governor in order to pass.