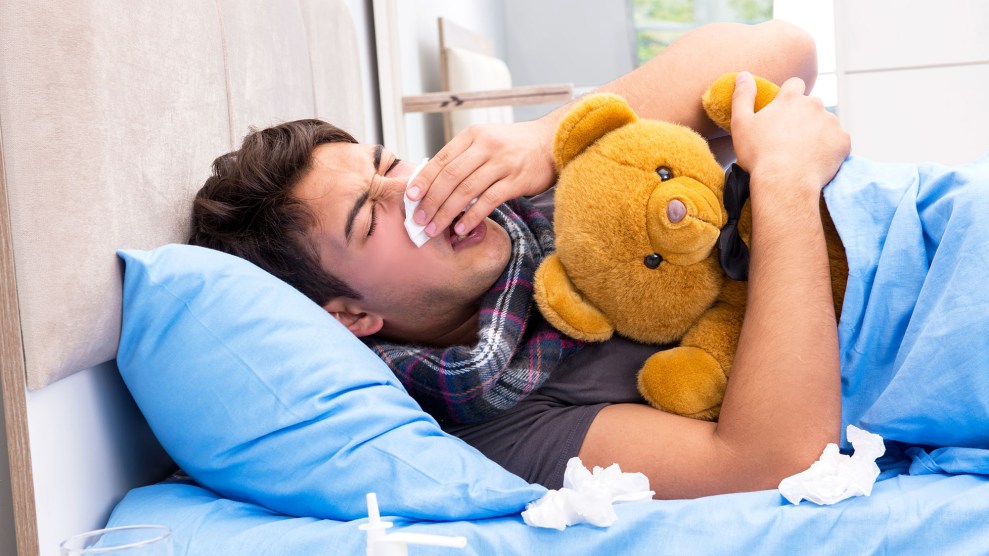 If you needed proof that Americans are going into debt to pay for medical treatment due to the United States’ deeply flawed healthcare system, look no further. Americans borrowed more than $88 billion in the past year to cover healthcare costs, with nearly 3 million individuals borrowing $10,000 or more, according to a new study conducted by Gallup and West Health.

The study, which surveyed more than 3,500 randomly selected adults, paints a stark picture of Americans’ concerns about healthcare costs. Almost half of those surveyed said they feared a major health event would leave them bankrupt, while 77% expressed concerns that rising healthcare costs would damage the U.S. economy. People who can’t afford to pay for healthcare either borrow money or forgo treatment altogether: the study estimates that 65 million adults who had a health issue last year did not seek treatment due to costs.

Americans spend more on health care than other citizens of other countries. Lots more. And despite the reforms of the Affordable Care Act, medical costs are still a factor in more than 66% of bankruptcies, according to a study published earlier this year in the American Journal of Public Health. One of the results of this is dysfunctional system is that more and more people are forced to turn to crowdfunding campaigns to pay for medical bills, like the dystopian popularity contests Stephen Marche wrote about last year. “America is becoming a country so free that everyone must beg to survive, and most will not beg well enough.”