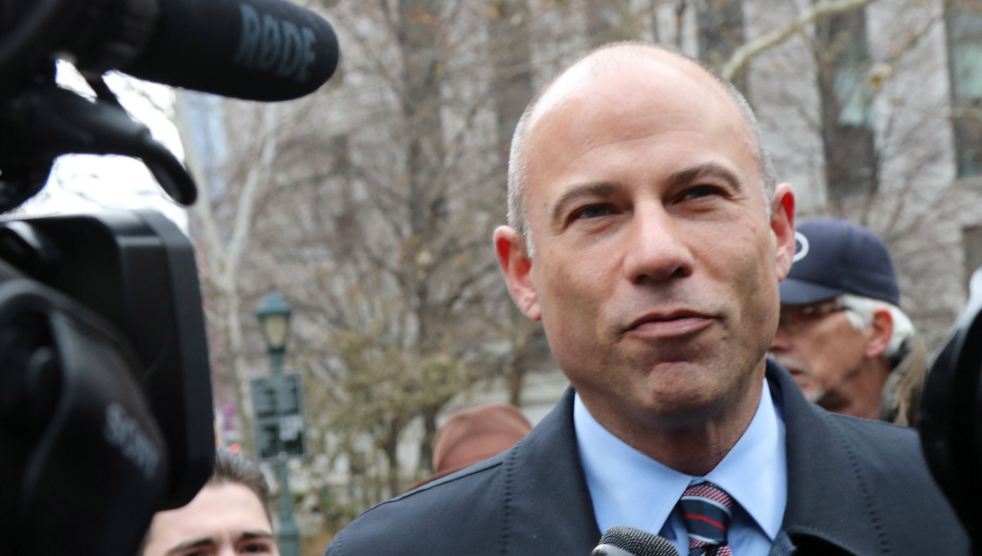 Federal prosecutors in New York have charged Michael Avenatti with attempting to extort more than $20 million from Nike by threatening to release damaging information about the company.

“On or about March 20, 2019, Avenatti and CC-1 spoke by telephone with attorneys for Nike, during which Avenatti stated, with respect to his demands for payment of millions of dollars, that if those demands were not met ‘I’ll go take ten billion dollars off your client’s market cap…I’m not fucking around,'” a court filing stated.

The announcement came shortly after a tweet from Avenatti on Monday that alleged to disclose a “major high school/college basketball scandal” committed by Nike.

Tmrw at 11 am ET, we will be holding a press conference to disclose a major high school/college basketball scandal perpetrated by @Nike that we have uncovered. This criminal conduct reaches the highest levels of Nike and involves some of the biggest names in college basketball.

In addition, federal prosecutors in California on Monday indicted Avenatti with separate charges of bank and wire fraud. “Attorney Michael Avenatti was arrested today pursuant to a criminal complaint alleging he embezzled a client’s money in order to pay his own expenses and debts—as well as those of his coffee business and law firm—and also defrauded a bank by using phony tax returns to obtain millions of dollars in loans,” the US Attorney’s Office for the Central District of California wrote in a statement.

Avenatti is best known for representing the adult film actress Stormy Daniels in her lawsuit against President Donald Trump. A DOJ press conference is scheduled for 2:30 pm EST.