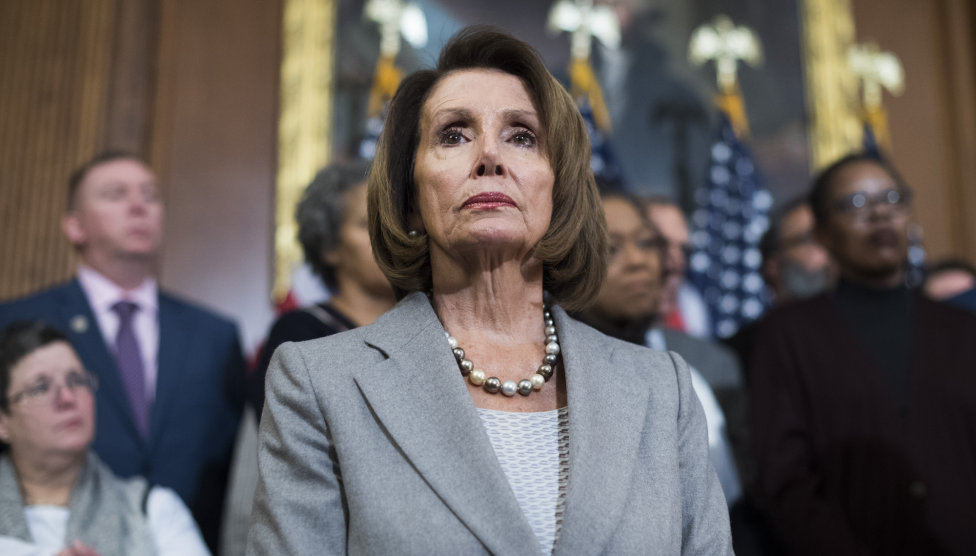 House Speaker Nancy Pelosi on Wednesday called on President Donald Trump to postpone his State of the Union address, originally scheduled for January 29, until after the government has reopened, or submit his remarks in writing.

“Sadly, given the security concerns and unless government re-opens this week, I suggest that we work together to determine another suitable date after government has re-opened for this address or for you to consider delivering your State of the Union address in writing to the Congress on January 29th,” Pelosi wrote in the letter.

The letter comes more than three weeks into a partial government shutdown that has left nearly 800,000 federal workers furloughed or working without pay, as Trump continues to demand $5 billion to build a wall along the US-Mexico border. This past Friday marked the first time federal workers missed their scheduled paychecks, an increasingly precarious situation that has left many searching for part-time jobs in order to pay bills on time. Others have begun digging into life savings.

Later on Wednesday, Homeland Security Secretary Kirstjen Nielsen appeared to push back on Pelosi’s recommendation, tweeting that the Department of Homeland Security and Secret Service were “fully prepared” to deal with security measures for the State of the Union.

The Department of Homeland Security and the US Secret Service are fully prepared to support and secure the State of the Union. We thank the Service for their mission focus and dedication and for all they do each day to secure our homeland.

You can read Pelosi’s letter in full below: