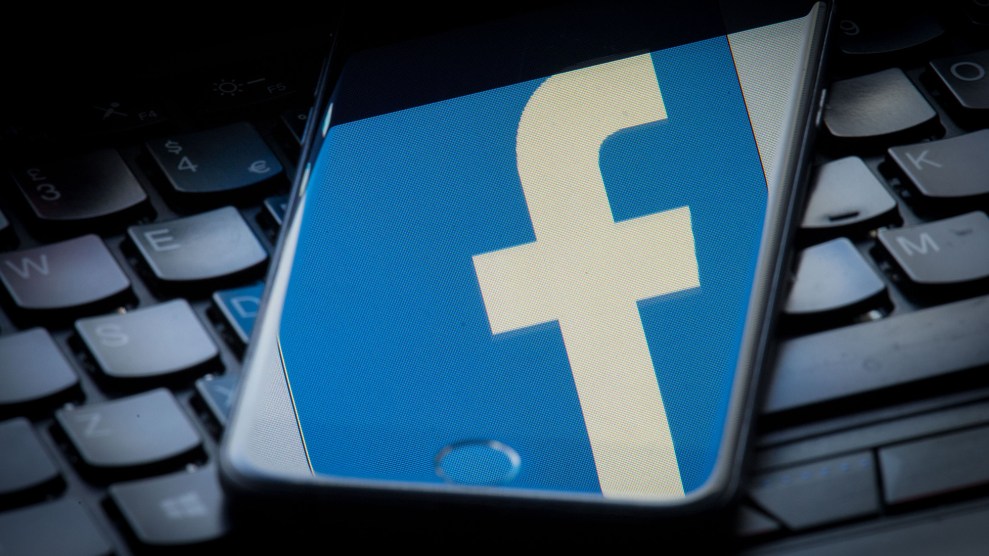 Facebook announced early Thursday morning that it had removed hundreds of troll pages and accounts posing as eastern European news outlets that were actually linked to staff of the Russian state news agency, Sputnik.

The pages and accounts spent $135,000 on Facebook ads between October 2013 and this month and created roughly 190 events. Facebook could not confirm whether any gatherings actually occurred.

Facebook said it has been in contact with US law enforcement, Congress, other technology companies, and policymakers in impacted countries about the accounts.

The accounts often acted as an amplifier for Sputnik’s content as well as content from its parent organization, Rossiya Segodnya, while never mentioning any tie to the media outlets, according to an analysis by the Atlantic Council based on information Facebook provided ahead of its Thursday announcement.

“The pages represented a systematic, covert attempt to improve Rossiya Segodnya’s online audience across more than a dozen countries. Some had little impact, but others racked up tens of thousands of followers. Sputnik was the main beneficiary, as it was often the only source the Facebook pages amplified,” the Atlantic Council’s Digital Forensics Research Lab concluded.

The company also revealed on Thursday that, as the result of a tip from American law enforcement, it had deleted a separate batch of 107 Facebook troll pages, groups, and accounts, as well as 41 Instagram troll accounts, all with Russian origins but operated in Ukraine.

The over 400 pages and accounts removed on Thursday are the first set of accounts originating from Russia that Facebook has deleted since 2017. The company announced in September 2017 that it had discovered accounts linked to the IRA that aimed to influence discourse about American social issues and politics around the time of the 2016 presidential election.