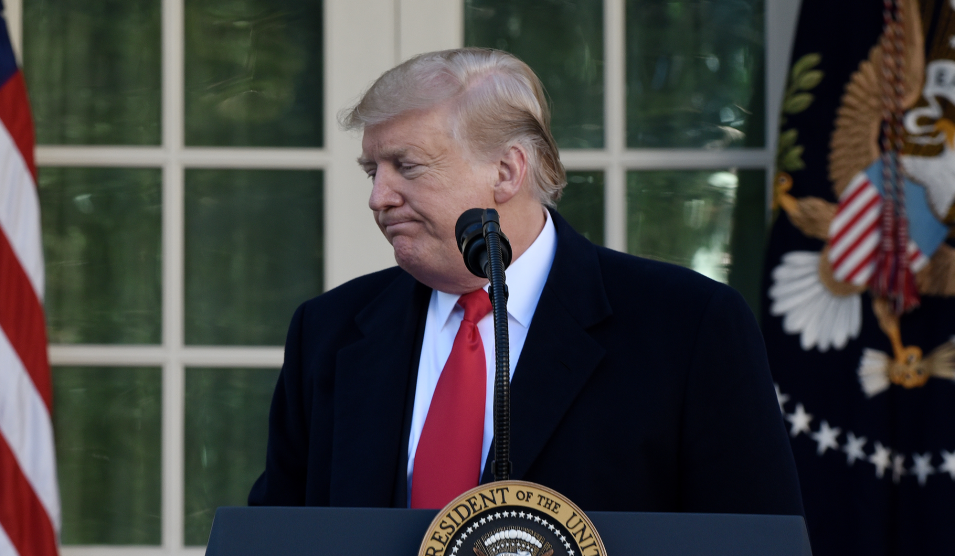 Update, 1/28: As expected, that figure did climb. According to a new estimate from the Congressional Budget Office, the shutdown over Trump’s border wall demands cost the US economy at least $11 billion.

President Donald Trump may have capitulated to Democrats on his border wall demands—for now—but the devastating economic effects of the longest government shutdown in US history are just emerging.

According to an estimate from S&P Global Ratings, the US economy lost at least $6 billion due to Trump’s shutdown. That figure, which is more than the $5.7 billion Trump demanded for a wall in the shutdown impasse, is likely to climb. It also comes in the absence of Treasury Secretary Steve Mnuchin’s refusal to testify before lawmakers this week on the shutdown’s economic toll.

“Although this shutdown has ended, little agreement on Capitol Hill will likely weigh on business confidence and financial market sentiments,” the financial services giant said in a statement Friday.

Trump’s announcement on Friday that he would agree to a short-term spending bill to reopen the government—the same deal he had rejected more than a month ago—came on the same day nearly 800,000 federal workers missed a paycheck for the second time since the shutdown started. For more on the shutdown’s toll on federal workers, tune into this week’s episode of the Mother Jones Podcast: