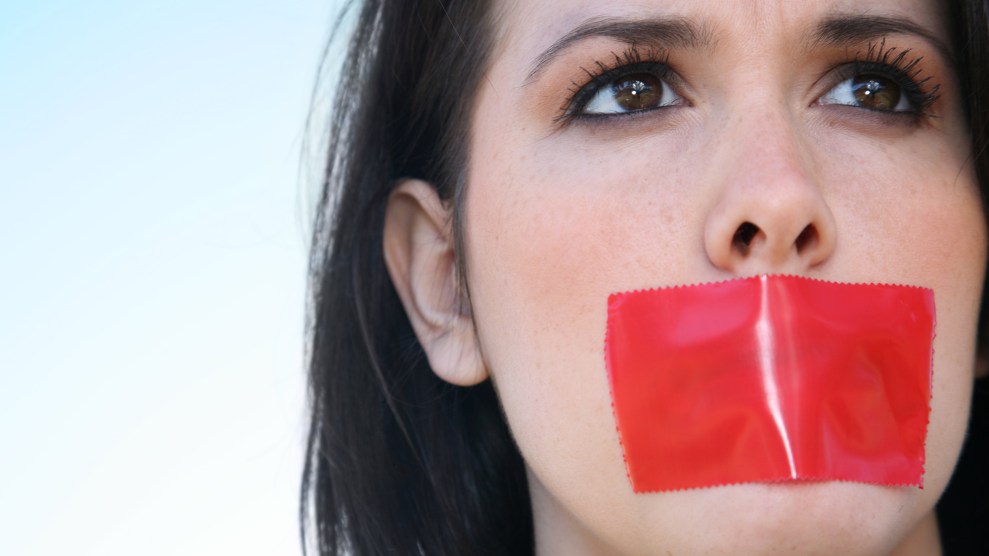 There were a dizzying series of attacks on science in 2018. President Trump seemingly went out of his way to publicly question and misrepresent accepted science, using his signature all-caps tweeting to make his point:

Brutal and Extended Cold Blast could shatter ALL RECORDS – Whatever happened to Global Warming?

But the Administration’s crusade to undermine science goes much deeper than late-night tweets calling climate change a hoax. Behind-the-scenes changes rolling back science-based policies and research, suppressing politically-charged topics, and cutting agency staffing and funding might not grab as many headlines, but they have lasting and consequential effects.

It’s not unusual for an administration to try to block science that gets in the way of policy goals, and the strategies used today are a continuation of tactics used under previous presidents, according to Jacob Carter, a researcher at the Union of Concerned Scientists who in September published an analysis in the Journal of Science Policy & Governance looking at attacks on science going back to the Eisenhower Administration. However, the frequency with which science is attacked today is unprecedented, Carter says.

Here are a just a few examples of the tactics used by the federal government to crack down on science over the last year.

Federal agencies ramped up efforts to downplay and even censor unwelcome and politically contentious scientific research. According to an early 2018 survey of more than 60,000 scientific experts working for the federal government, for example, 50 percent of respondents said that political influence interfered with their ability to make science-based decisions. And nearly 20 percent of all survey respondents, including 47 percent of respondents from the National Park Service, reported being told to omit the phrase “climate change” from their work.

That trend continued through the year. In May, Reuters reported the Environmental Protection Agency had, under pressure from the chemical industry, blocked the release of a report detailing the cancer risk associated with the widely-used chemical formaldehyde. The following month, the Los Angeles Times revealed that the Trump Administration instructed United States Geological Survey scientists to obtain permission from leadership before accepting press interview requests.

Other suppression tactics were subtler, like the EPA’s proposed “secret science” rule, which would limit the kind of data used in decision-making to only that which is publicly available. The rule, which has been put on hold, was billed as a step towards greater transparency, but critics say it would prevent the use of important scientific research that relies on private information, like medical records to inform policies critical to human and environmental health.

As part of a total reorganization, the EPA in February confirmed the planned dissolution of the National Center for Environmental Research, which studies the effects of chemicals on children’s health, among other things. It also said it plans to shutter the Office of the Science Advisor, which leads “science policy development and implementation” for the agency. (House Democrats wrote to Acting EPA Administrator Andrew Wheeler to protest the closure, saying it would “undermine scientific integrity, jeopardize bedrock public health and environmental standards, and endanger the EPA’s ability to fulfill its mission.”) In September, the EPA’s Office of Children’s Health was left off the agency’s organizational chart, and the Office’s director was put on administrative leave.

And it wasn’t just the EPA. In January, the DOI’s Park Service Advisory Board essentially disbanded, when three-quarters of the members quit because soon-to-be former Secretary Ryan Zinke hadn’t met with them for a year.

.@SecretaryZinke has been a monumental disaster for science and is putting our parks, health, and wildlife at risk. It’s time for him to go. Read the report here: https://t.co/4Hn4VRlr5F.

President Trump’s proposed 2019 budget, released in February, suggested drastic funding cuts to research for a number of agencies, including reducing the Department of Energy’s renewable energy and energy efficiency laboratory budgets by more than 75 percent in some cases. In July, the Department of Health and Human Services retired the National Guidelines Clearinghouse, a massive and vital database relied on by medical professionals for the last 20 years. HHS secretary Alex Azar also announced plans in September to reallocate tens of millions of dollars in research funding towards the Unaccompanied Alien Children program.