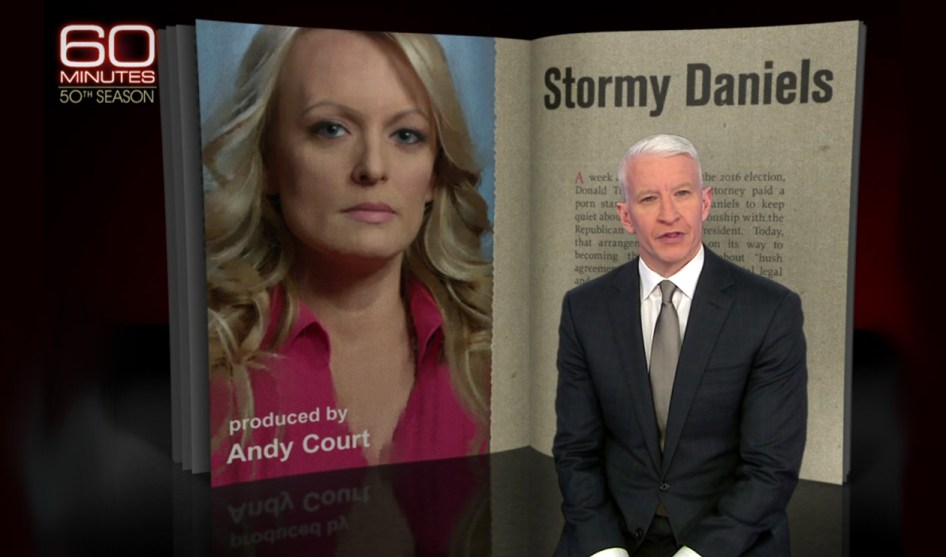 Donald Trump hasn’t been able to silence Stormy Daniels, and now he’s given up on trying.

On Saturday, Trump’s legal team said he would not seek to enforce a 2016 nondisclosure agreement between Daniels and Trump’s former attorney Michael Cohen that would have prevented Daniels from disclosing intimate details about an alleged affair she had with the president. Trump’s lawyers announced their decision in a court filing that was reported by CNN.

The agreement was made between Daniels and Cohen on behalf of his shell company called Essential Consultants during the lead-up to the 2016 presidential election. The agreement paid Daniels $130,000 in exchange for her silence about the alleged affair. Daniels later argued that it was invalid because Trump himself never signed it. On Saturday, Trump’s legal team agreed not to contest that assertion and sought to dismiss a lawsuit from Daniels against Trump over the agreement.

According to Daniels, the affair happened in 2006, the year after Trump married his current wife, Melania Trump. She’s gone public with the sordid details of the affair, arguing that they would have been made public sooner if not for the agreement with Cohen.

Daniels, whose legal name is Stephanie Clifford, is represented by attorney Michael Avenatti, who took to Twitter shortly after the news broke to suggest a motivation for Trump’s latest legal maneuver: He’s terrified of being deposed and having to testify under oath.

I have been practicing law for nearly 20 yrs. Never before have I seen a defendant so frightened to be deposed as Donald Trump, especially for a guy that talks so tough. He is desperate and doing all he can to avoid having to answer my questions. He is all hat and no cattle.

In August, Cohen pleaded guilty to eight felony charges, including one campaign finance violation related to his dealings with Daniels.