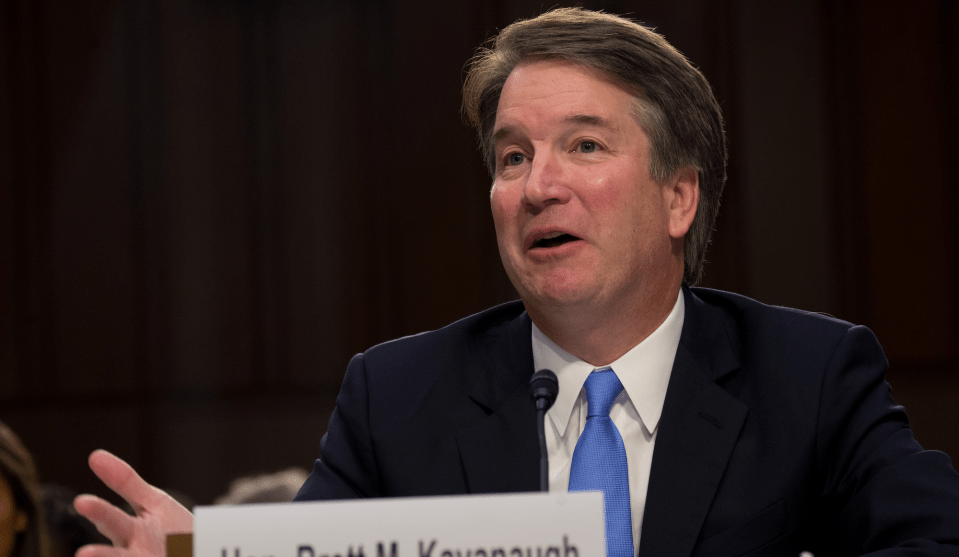 Lawyers for Christine Blasey Ford have submitted sworn affidavits from four people—Ford’s husband and three friends—who say Ford had previously revealed to them that she had been sexually assaulted. The declarations, made in support of Ford’s allegation that Kavanaugh sexually assaulted her during a party when they were teenagers in the 1980’s, say that Ford told her husband of the alleged attack in 2012, and her friends in 2013, 2016, and 2017.

In one affidavit, Ford’s friend Keith Koegler describes a 2016 conversation he had with Ford shortly after the sentencing of Brock Turner, a Stanford student who was found guilty of sexually assaulting an unconscious student. Koegler wrote in his declaration:

“Christine expressed anger at Mr. Turner’s lenient sentence, stating that was particularly bothered by it because she was assaulted in high school by a man who was now a federal judge in Washington, DC.”

“Christine did not mention the assault to me again until June 29, 2018, two days after Justice Anthony Kennedy announced his resignation from the Supreme Court of the United States. On June 29, 2018, she wrote an email in which she stated that the person who assaulted her in high school was the President’s ‘favorite for SCOTUS.'”

Koegler followed up on the email, affirming that Ford had indeed told him about the assault. When he asked for a name, Ford replied, “Brett Kavanaugh.”

In another declaration, friend Adela Gildo-Mazzon recounts a June 2013 dinner during which Ford appeared “visibly upset.”

Meanwhile, also on Tuesday, Kavanaugh’s lawyers submitted pages from a calendar the Supreme Court nominee kept during the summer of 1982 as evidence he was not at the party where Ford alleges Kavanaugh pinned her to a bed, groped her over her clothes, and covered her mouth to silence her screaming. The teenage calendar includes mentions of “BEACH WEEK,” football practice, and being grounded.