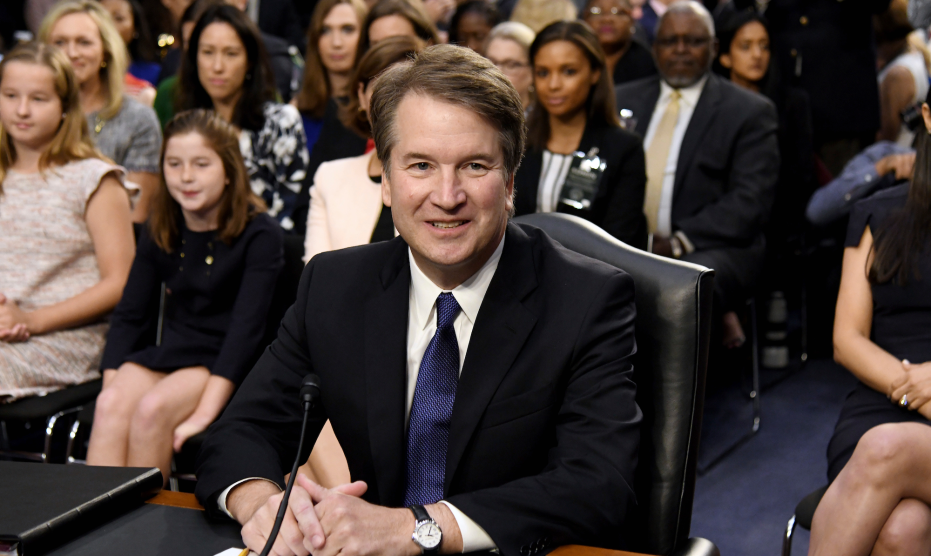 Mere seconds into the opening remarks of Brett Kavanaugh’s confirmation hearings on Tuesday, Democrats on the Senate Judiciary Committee called to immediately adjourn over the committee’s controversial handling of crucial documents on Kavanaugh’s legal work.

Democrats specifically referenced thousands of pages of previously withheld documents from Kavanaugh’s work in the George W. Bush White House, released just hours before the hearings were set to begin, as an example of what they believed to be a glaring lack of transparency in the process to confirm a Supreme Court nominee.

“The committee just received, just last night, less than 15 hours ago, 42,000 pages of documents that we have not had an opportunity to review or read or analyze,” Sen. Kamala Harris (D-Calif.) said, interrupting Senate Judiciary Committee Chairman Chuck Grassley’s (R-Iowa) introduction.

“You’re out of order,” Grassley shot back.

Sen. Richard Blumenthal (D-Conn.) then moved to adjourn the hearing if Grassley continued to ignore his colleagues’ concerns, prompting loud applause from protesters in the room.

“We have been denied real access to the documents we need to advise and consent, which turns this hearing into a charade and a mockery of our norms,” Blumenthal said. “Mr. Chairman I, therefore, move to adjourn this hearing.