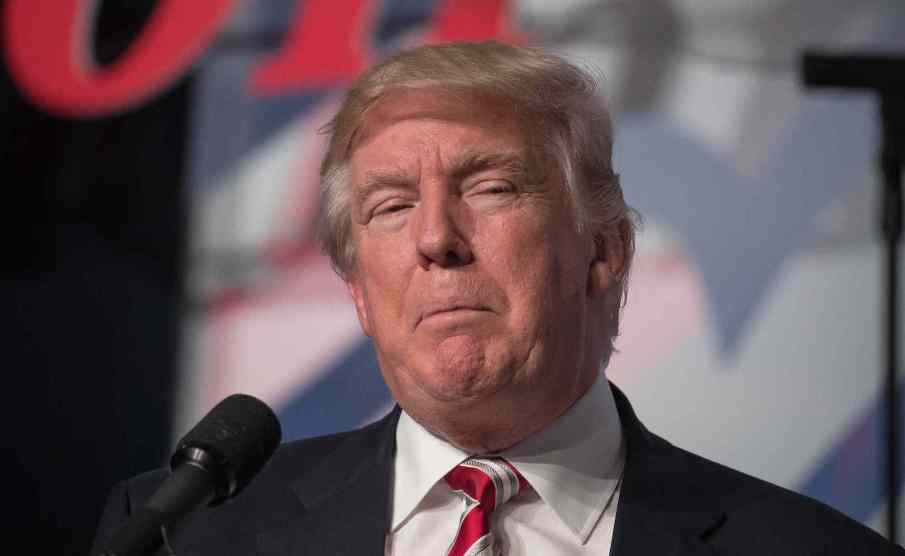 President Trump expressed his displeasure online with the FCC's halt to the Sinclair merger.

Less than a month after the Federal Communications Commission announced it would place the potential merger between Sinclair Broadcast Group and Tribune Media in front of an administrative judge for review, Tribune Media has withdrawn from the negotiations. To add insult to injury, the company is now suing the giant conservative media organization for breach of contract, noting that Sinclair’s negotiations with the government had been “unnecessarily aggressive and protracted.”

In a statement provided to the Washington Post, the Tribune pointed directly to Sinclair’s divestment plan, which had been rejected by the FCC, as rationale for the collapse, saying it “posed a high risk of rejection and delay—all in derogation of Sinclair’s contractual obligations.” Today’s action puts what appears to be an end to the drawn-out and acrimonious merger that would have placed Sinclair’s pro-Trump content in 72 percent of American homes.

The merger began to fall apart in late July when, after being poised to almost certainly approve it, the FCC reversed course citing “serious concerns” that the merger would be “in violation of the law.” The commission then moved it to an administrative law judge for review. The $3.9 billion deal would have been made possible by a change in the media ownership cap voted on by the FCC in November. FCC Chairman Ajit Pai is currently under investigation by the Office of the Inspector General over the whether or not he pushed to reform the agency’s ownership caps specifically to benefit Sinclair.

In July, Donald Trump, whose presidency has received favorable coverage from Sinclair’s network of affiliates, expressed his displeasure at the FCC’s decision.

So sad and unfair that the FCC wouldn’t approve the Sinclair Broadcast merger with Tribune. This would have been a great and much needed Conservative voice for and of the People. Liberal Fake News NBC and Comcast gets approved, much bigger, but not Sinclair. Disgraceful!

In an FCC oversight hearing, Pai told Congress that he had received no direct communication from the administration regarding the merger and “stood by” the decision.

Despite scrambling by Sinclair, which doubled its lobbying efforts in recent weeks, the deal has now dissolved before judicial review.