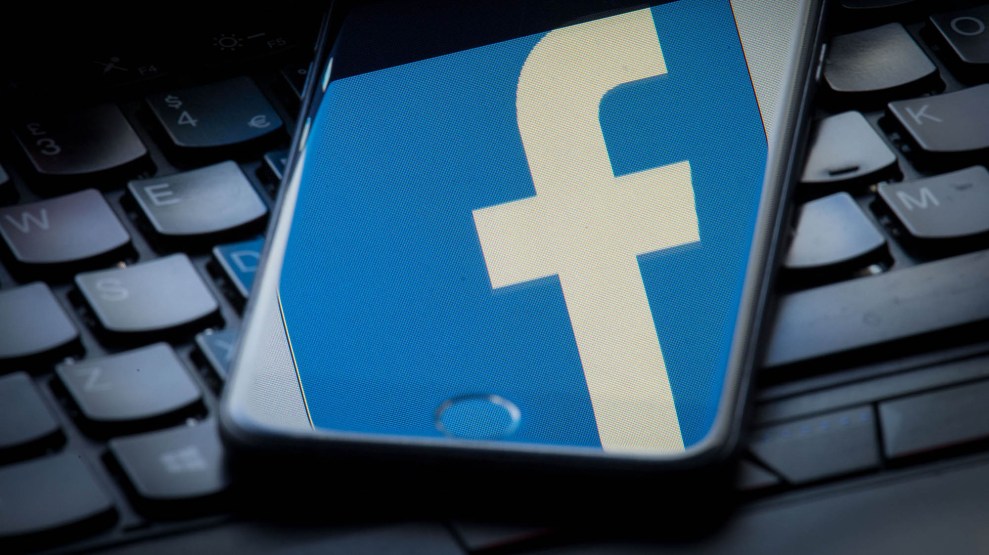 “Like the Russian interference campaign in 2016, the recently detected campaign dealt with divisive social issues. Facebook discovered coordinated activity around issues like a sequel to last year’s deadly “Unite the Right” white supremacist rally in Charlottesville, Va. Coordinated activity was also detected around #AbolishICE, a left-wing campaign on social media that seeks to end the Immigration and Customs Enforcement agency, according to two people briefed on the findings.”

The social media company has briefed several members of Congress and is working with the FBI to investigate the operation, according to a statement posted to the company’s website.

Nathaniel Gleicher, Facebook’s head of cybersecurity policy, said in the statement posted just after the Times report was published that the company is unable to definitively link the accounts to Russia, but noted the techniques deployed were “consistent” with previous Kremlin-linked efforts. President Trump has repeatedly downplayed Russia’s interference in the 2016 elections, and, as detailed in a new Mother Jones investigation, failed to take significant steps to guard against future attacks.

Gleicher’s statement says that more than 290,000 Facebook accounts followed one of the 32 pages or accounts thought to be part of the disinformation campaign, the oldest of which dates back to March 2017, the most followed of which were “Aztlan Warriors,” “Black Elevation,” “Mindful Being,” and “Resisters.” The pages organized 30 events since May of 2017; half had fewer than 100 accounts indicating they would attend, but the largest had 4,700 accounts interested in attending and 1,400 users who said they planned to show up, the company’s said. One such event promoted by the accounts was a counterdemonstration planned for an upcoming alt-right rally set to take place in Washington, DC on August 10 to 12, the one year anniversary of bloody demonstrations in Charlottesville, Virginia.

The pages purchased roughly $11,000 in ads with US and Canadian dollars through third parties, indicating that whoever is behind the ads may be taking more advanced steps to hide their identity, Gleicher said.

“We face determined, well-funded adversaries who will never give up and are constantly changing tactics,” he said. “It’s an arms race and we need to constantly improve too.”