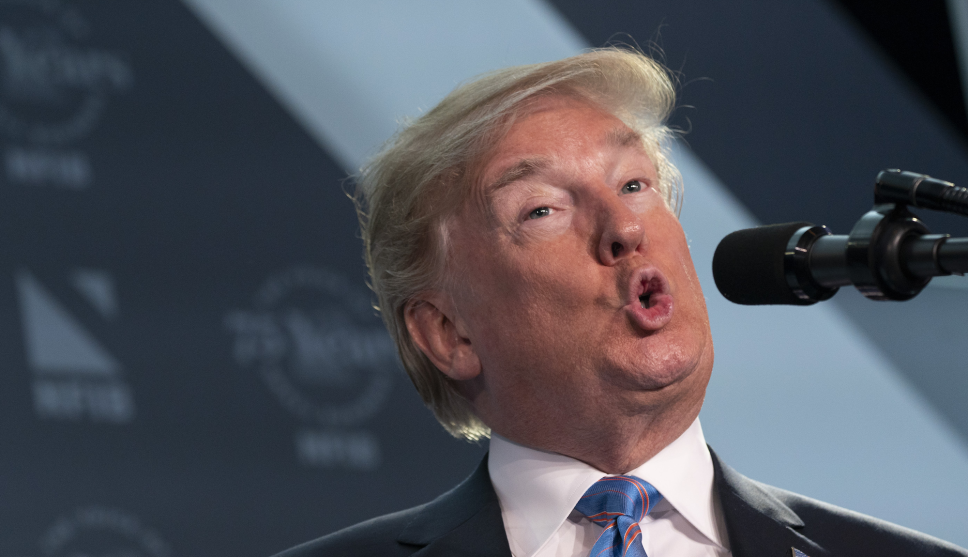 The State Department’s offer seemed benign and well intentioned: to share best practices for families planning to travel abroad with their children. The problem was the timing.

The Facebook Live event, which was dubbed “Family Travel Hacks,” was widely slammed Tuesday as tone-deaf amid outrage over the Trump administration’s zero-tolerance immigration policy that is separating an average of 65 immigrant children a day from their parents at the border. The initiative, which was also announced on Twitter, was quickly “ratio-ed“—given far more comments (presumably negative ones) than likes and retweets:

Happening soon! Join our colleagues from @TravelGov for a Facebook Live event at 10:00 a.m. ET to ask your questions about traveling with kids and to hear their tips to make traveling with the whole family easier. https://t.co/JRBPBChNju

Despite the unfavorable initial response, the State Department went ahead with the live event. On Facebook, the initiative received an even harsher reception.

“What tips do you have to beat the heat for toddlers imprisoned in a concentration camp in Texas in 100+ degree heat?” user Matt Schneider asked. “And what type of baby pajamas will go best with a tin foil blanket?” (As of this writing, Schneider’s comment is the event’s top comment.)

“Awww it’s so fun to fly with your kids,” another commented sarcastically. “Your kids who are safe and sound and not locked away in a cage away from anyone and anything they’ve ever known.”

“Is the orientation seminar for children before or after they are torn, screaming from the arms of their parents?” one asked.

The mounting outcry over the Trump administration’s immigration policy is showing no signs of slowing down, as Democrats, former first ladies, the United Nations, US governors, and some Republican lawmakers all speaking out against it. One social media campaign to help reunite families separated at the border is on track to exceed $6 million in donations after launching only days ago.