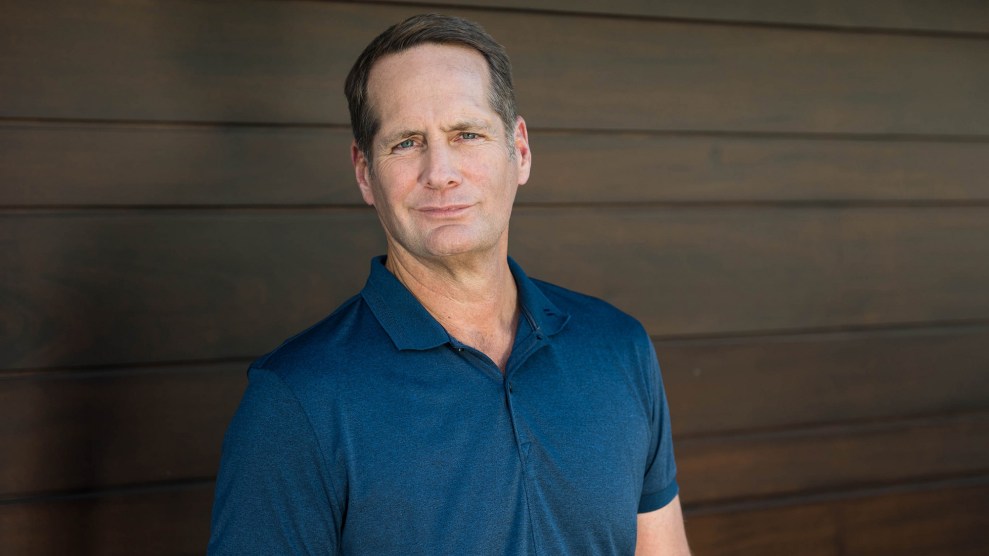 The concession comes after a weekslong, and yet still unfinished, vote count by the Orange County Registrar of Voters. In the days immediately following the election, Kierstead held a narrow lead over Rouda, a real estate investor. As OC workers slowly worked their way through the ballots, Rouda gained on, and eventually surpassed, Kierstead. As of Sunday, Rouda held a 126 vote lead over Kierstead.

I just got off the phone with @drhanskeirstead. We congratulated each other on a hard fought primary and he pledged his full support to our campaign to #flipthe48th and defeat @RepRohrabacher. #ThankYouHans

As in six other Republican-held districts across California, more residents of Rohrabacher’s south Orange County district supported Hillary Clinton than Donald Trump in the 2016 election. Demographically, the district has a slight white majority, but about 40 percent of the its residents are either Latino or Asian. Its median annual household income is a healthy $89,000.

That didn’t happen. On June 6, Democrats let out a sigh of relief as it became clear they had avoided a lock-out in all the in-play districts. But in California’s 48th, the question of which Democrat would advance wasn’t clear until 19 days after the election.

Though Rouda will likely tap broad Democratic financial support on his path to the November general election, his primary victory is basically the result a coin flip. The California State Democratic Party voted in February to endorse Keirstead, but the national Democratic Congressional Campaign Committee (DCCC) opted to spend money boosting Rouda in the days before the primary election.

Incidentally, the DCCC also spent more than $100,000 boosting a lower polling Republican candidate John Gabbard, presumably to siphon votes away from another, stronger candidate Scott Baugh, to decrease the likelihood of Democrats getting shut out of the November general election, according to Open Secrets.

In the primary, both Rouda and Keirstead ran on progressive platforms. If elected, Rouda has pledged to advocate for Medicare for all.