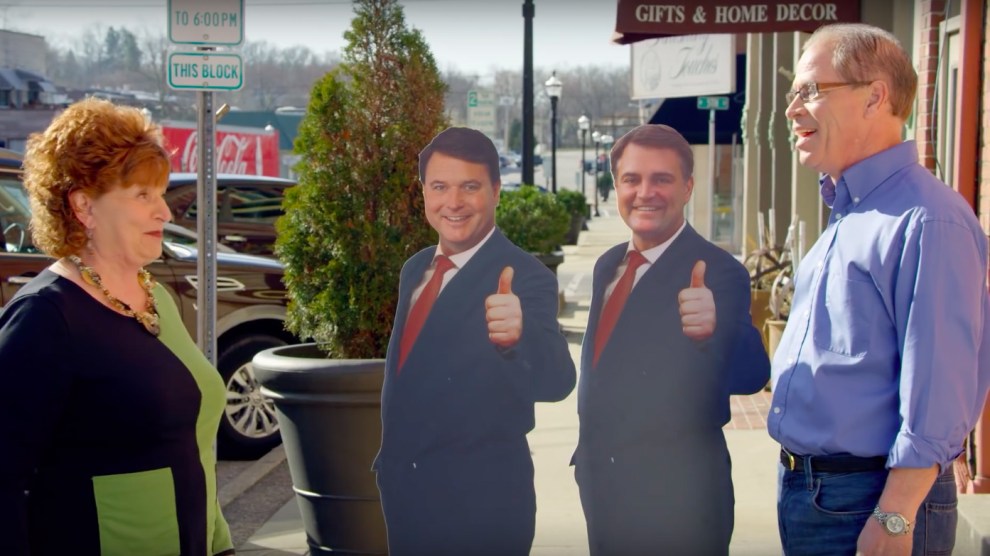 It’s all over in Indiana, where businessman and former state legislator Mike Braun has defeated two Republican congressmen in what observers have dubbed the “nation’s nastiest GOP primary.” Braun will take on incumbent Democratic Sen. Joe Donnelly in November in what is expected to be one of the country’s most competitive Senate contests.

Elsewhere in the state, Greg Pence, the brother of Vice President Mike Pence, cruised to victory in the Republican primary for the 6th congressional district. Greg Pence will be the heavy favorite in November to replace retiring Rep. Luke Messer (R), who Braun defeated in Tuesday’s Senate primary. The seat was held by Mike Pence until he became governor in 2013.

The GOP Senate race began last year as a blood feud between Messer and fellow Rep. Todd Rokita and it became a three-way battle last fall when Braun entered the fray. Braun spent huge sums of his own money on TV ads, many of them humorous, while his opponents relentlessly attacked each other and argued over who was more loyal to President Donald Trump.

As my colleague Kara Voght wrote:

Braun, too, has taken several pages out of Trump’s campaign playbook. In addition to capitalizing on his status as a wealthy Washington outsider, he’s also relied on nickname-laden attacks. Both tactics are in play in his recent ad, titled “Meet the Swamp Brothers,” which labels Rokita as “Todd the Fraud” and Messer as “Luke the Liberal” as it criticizes votes they cast during the Obama years. (Another Braun ad features voters trying to tell the difference between cardboard cutouts of Messer and Rokita, who are similarly dressed and posed.)

Braun made much of the striking similarities between his two opponents—their voting records, their biographies, and even their wardrobe. So it’s perhaps fitting at as of 8:20 pm ET, Messer and Rokita had nearly identical vote totals, with both receiving about 29.5 percent of the vote, according to the New York Times.