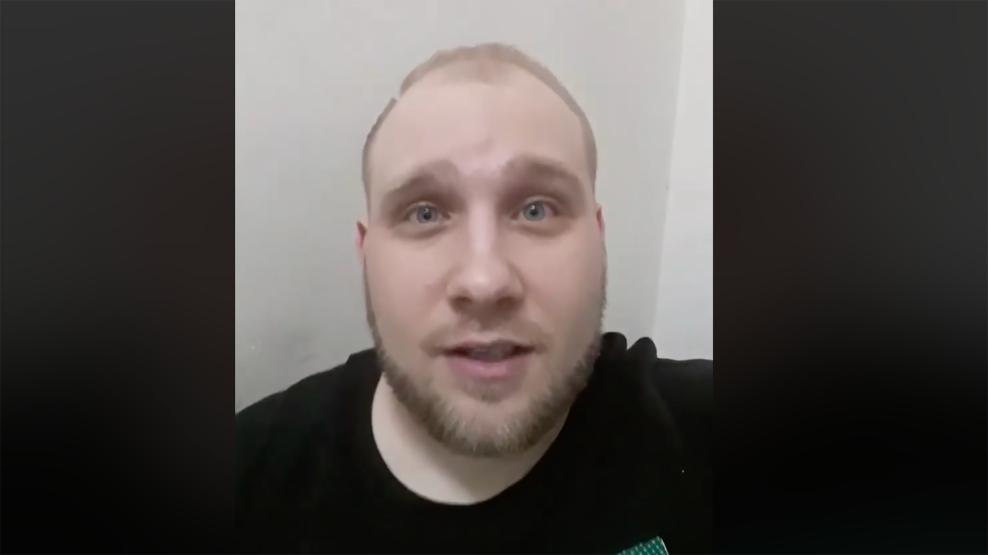 President Donald Trump announced Saturday morning on Twitter that Josh Holt, a Utah missionary who has been held in a Venezuelan prison since 2016, was headed back to the US. That night he and his wife arrived and were welcomed at the White House by President Trump.

Good news about the release of the American hostage from Venezuela. Should be landing in D.C. this evening and be in the White House, with his family, at about 7:00 P.M. The great people of Utah will be very happy!

Holt, 26, traveled to Venezuela in 2016 to marry a woman he met online. A short time later, he was arrested and accused by the Venezuelan government of stockpiling weapons in the apartment of his new wife’s family and collaborating with an armed paramilitary gang. The gang, known as “Los Sindicalistas,” has been accused of drug trafficking, contract killings, robberies, and the assassination of Omar Jesús Marín, a member of Venezuela’s ruling party, according to the Washington Post.

He’s been held in the El Heliocide prison ever since, and in recent days had posted messages to his Facebook account saying his life was in danger because there was rioting there. On May 16, he posted this message:

The same day, he also posted a video saying “I’ve been begging my government for two years. They say they’re doing things but I’m still here. And now my life is threatened.”

Sen. Orrin Hatch (R-Utah) issued a statement Saturday saying he’s been working behind-the-scenes for all that time with presidents Obama and Trump to persuade the government of Venezuela to make the release possible.