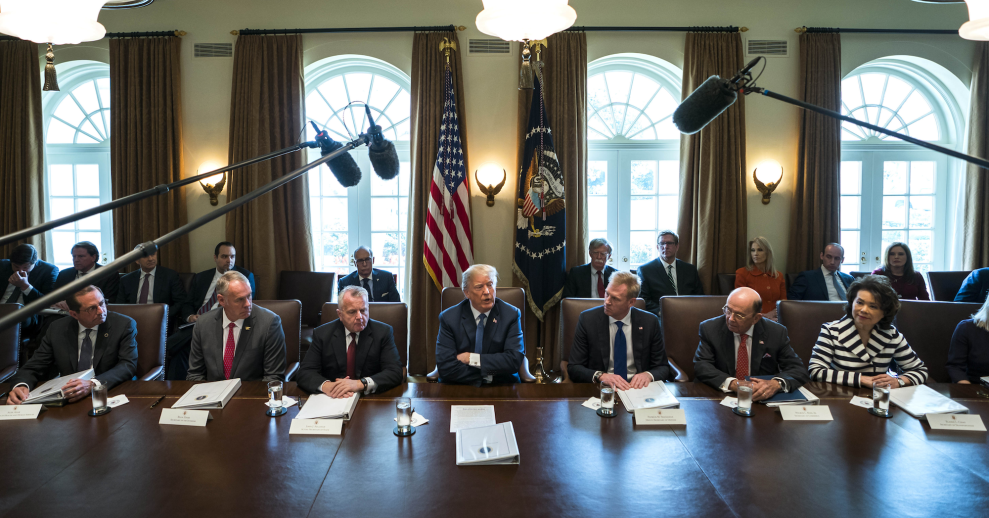 In his tweet, the president appears to be contending that in going after Cohen’s communications with him, the bureau is violating his legal rights. In a statement Monday, Cohen’s lawyer Stephen Ryan condemned the FBI’s actions as “completely inappropriate and unnecessary,” but he stopped short of calling them illegal.

But legal experts say that the notion that the FBI may have unjustly violated attorney-client privilege is dubious at best and that the FBI’s conduct only highlights the gravity of the investigation. The FBI’s decision to execute the raids also appears to show that investigators had reason to believe the destruction of evidence could take place. Former US attorney and deputy assistant attorney general Harry Litman told USA Today:

The only way the prosecution would be permitted to examine any material that might otherwise fall under the attorney-client umbrella is if it is determined to be part of crime jointly undertaken by the attorney and the client. But for the privilege to be nullified, Litman said the taint team would have to get the approval of the court to present the material to the prosecution.

Shortly after the raid was conducted, Trump blasted the FBI’s moves as “disgraceful.” He told reporters. “It’s an attack on our country, in a true sense. It’s an attack on what we all stand for.” The president also appeared to float the idea of firing special counsel Robert Mueller, who apparently referred the Cohen case to prosectors.