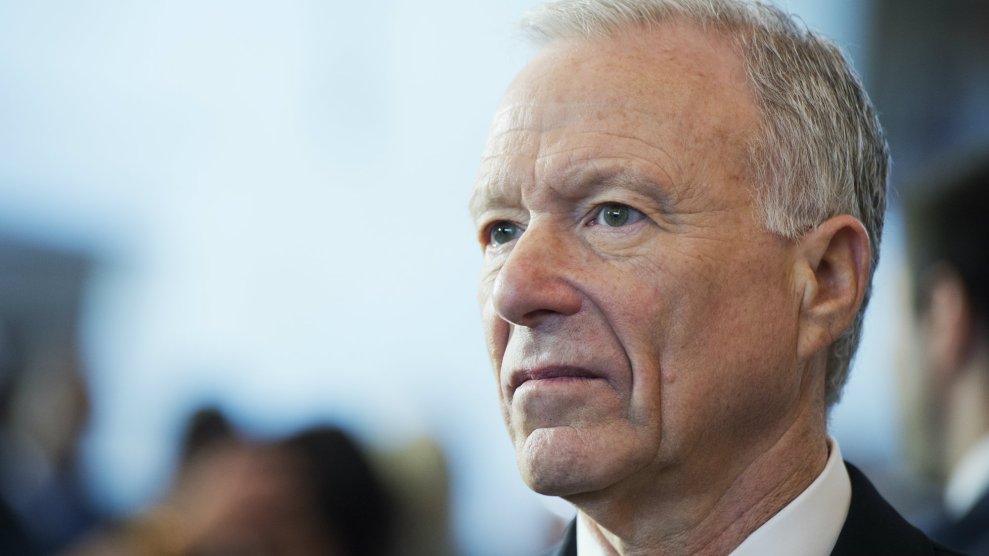 President Trump has officially pardoned Lewis “Scooter” Libby, a chief of staff to former Vice President Dick Cheney who had been convicted of obstruction of justice in a 2003 leak of a CIA operative’s identity. Libby was also convicted for lying before a grand jury and to federal investigators.

“I don’t know Mr. Libby,” President Trump said in a statement Friday, “but for years I have heard that he has been treated unfairly. Hopefully, this full pardon will help rectify a very sad portion of his life.”

Not everyone agreed. “President Trump’s pardon of Scooter Libby makes clear his contempt for the rule of law,” House Minority Leader Nancy Pelosi (D-Calif) said in a statement. “This pardon sends a troubling signal to the President’s allies that obstructing justice will be rewarded…Neither the President nor his allies are above the law.”

Trump has previously pardoned former Sheriff Joe Arpaio, who had been convicted of contempt of court and faced up to six months in jail.

Some observers have speculated that Trump’s motives in pardoning Libby might be intertwined with the president’s current legal problems. The move, writes James Hohmann of the Washington Post, “is the latest signal to his associates that he has the power and inclination to reward those who stay loyal during special counsel Robert Mueller’s investigation.”